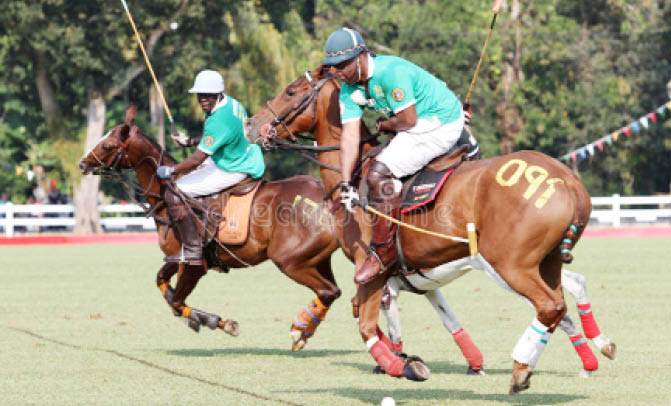 There is no change of guard in the game of kings in the Power State as the Minna Polo has unanimously voted to retain the duo of Niger State Governor Dr Abubakar Bello and patron of Kaduna EL-Amin polo organization, Mohammad Babangida in the new Management Committee of the club.

New officials elected to handle the affairs of the club at the September 2, 2022 AGM held at the Club House in the IBB Sports Complex in Minna, has Daniel Shashere voted as the Second Vice President while Jamilu King retains the tasking post of  the Polo Captain.

Others are Ahmed Salisu who returns as the Honourable Secretary; Prince Aminu Bahago is still the Treasurer, while Abubakar Sadiq Wushishi elected who emerged as the Tournament Manager has been added in the top hierarchy of the management Committee of the polo club.

Minna Polo Board of Trustees has a member of the Nigerian Polo Federation (NPF) Board of Trustees, Gen M.A. Garba as the Chairman. Other members of the Board are Alhaji Musa Tanko, Alhaji Nura and Hajiya Jumai Jafaru respectively.

“We are all looking forward to a new dawn in the club as everyone is optimistic of the ability and the commitment of the new executive committee to deliver on all its mandates, and set new frontiers, ” Salisu added  on phone from Minna.