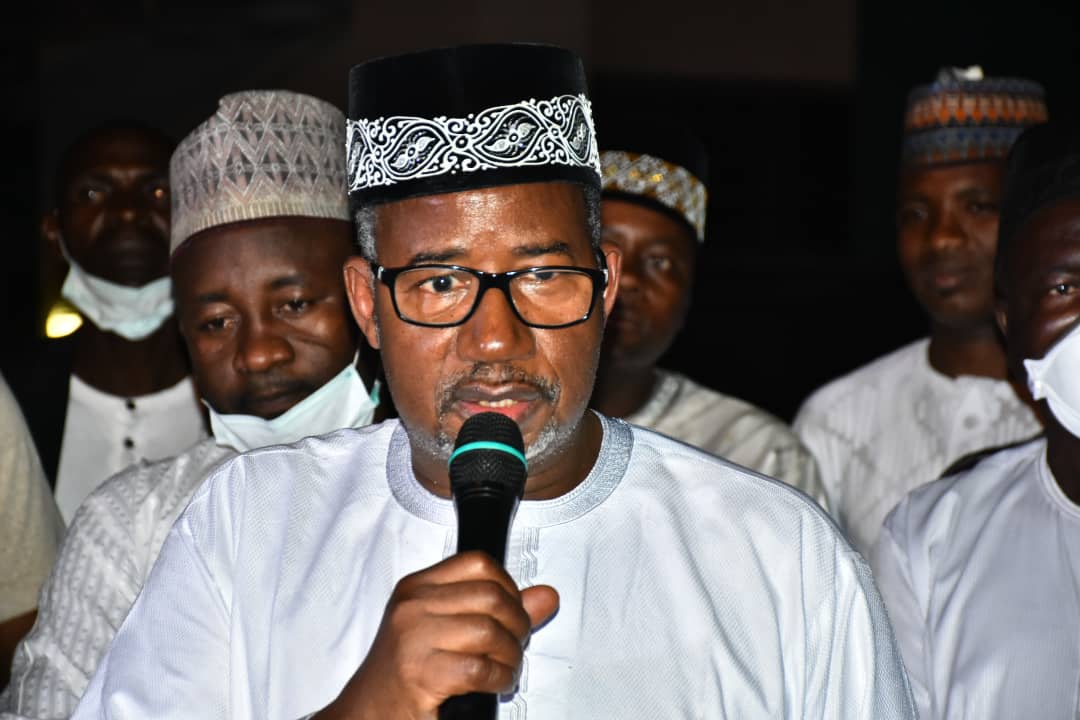 Governor Bala Mohammed of Bauchi State has revealed how he almost lost his job as Minister of the Federal Capital Territory (FCT), for allocating a piece of land to Baze University, Abuja.

Speaking on Thursday when Yusuf Ahmed, the founder and members of the university management paid him a courtesy visit in Bauchi, the governor, who served as a minister under President Goodluck Jonathan, said an unidentified lady was interested in the land allocated to the university.

He said he had kept the incident as a secret for so long but decided to open up at this point in time.

“You all know my relationship with the Baze very well, the struggle we had. One lady even wanted to snatch your land. I almost lost my job because of Baze university, you didn’t know that portion of the story, but I’m saying it today.

“There is nothing I cannot do to free resources for the betterment of society and that is what I did for you. I believe it was the best thing to do.

“I did it because I was freeing land from speculators and those that would use it for other obnoxious uses. I congratulate you and I’m proud to be associated with you in this very noble endeavor,” Mohammed said.

Mohammed promised the university proprietor, who offered the state a 75 percent subsidy on scholarship for students, that his administration would subscribe to the offer.

He added that the best graduating secondary school students, who are indigent, would be selected through a transparent process and be placed in the university.

The governor mandated the state Commissioner for Education, Mr. Aliyu Tilde, to effectively work towards that with utmost sincerity.

The founder and Pro-Chancellor of the university said the institution became what it is by the grace of God and the support of leaders like Gov. Mohammed.