Have you heard the news? After nearly a decade in charge of the elite division of the Nigerian professional football league, the Federal Government through… 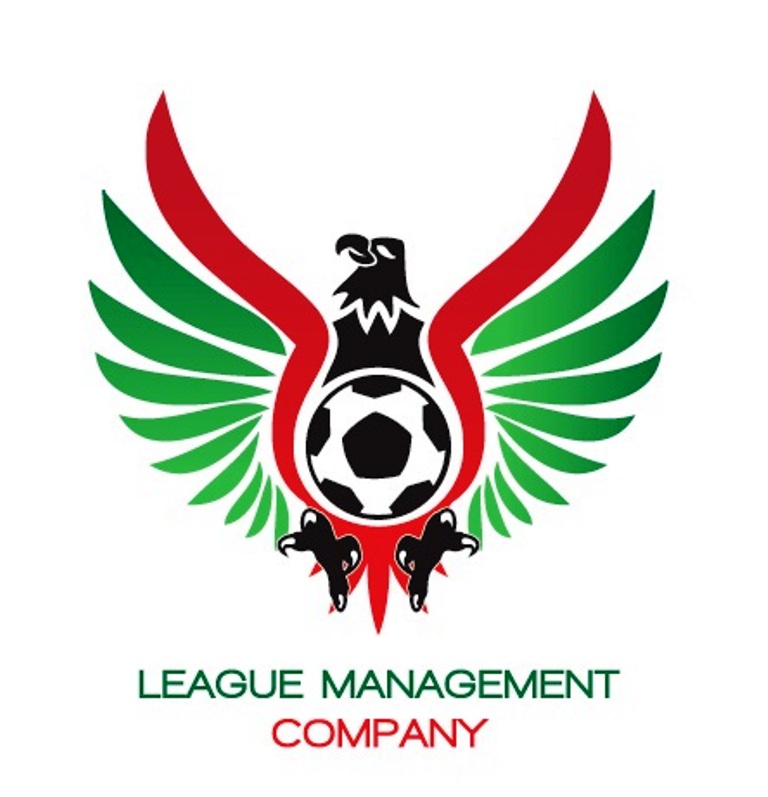 Have you heard the news? After nearly a decade in charge of the elite division of the Nigerian professional football league, the Federal Government through the Ministry of Youths and Sports Development has stated unambiguously that it is an aberration for the League Management Company (LMC), which is a private coy, to own the mandate to manage Nigeria’s football league ‘indefinitely’.

Prior to this declaration, the Supreme Court had given a stunning verdict that the LMC which was controversially established in 2013 to replace the Nigerian Football League (NFL) is an illegal body.

It would be recalled that following intractable problems in the running of the then Nigeria Premier League, the then National Sports Commission (NSC), supported the NFF to set up the LMC as a limited liability company to manage the domestic league.

Right from the onset, it was clear to discerning minds that the move was aimed at serving personal and selfish interests. Therefore, most stakeholders opposed the coming of the LMC, especially its ownership and management structure.

Despite obvious flaws, the LMC got the final approval for takeoff when Alhaji Aminu Maigari was the president of the NFF. It is said the LMC which had the present NFF first Vice President, Seyi Akinwunmi, Aminu Maigari, Nduka Irabor and Babayaro Sabo as its pioneer directors, was given approval to run the elite league for 99 years.

However, following the failure of the LMC to serve the best interest of Nigerian domestic football league and the court cases instituted against it by aggrieved parties since the days of the NFL, the hammer of the federal goverment has fallen on the league body even before a decade of its operation.

For many, the decision by the federal government to scrap the LMC is long overdue because even from inception, the foundation of the company was faulty and it was predictable that it wouldn’t stand the test of time.

Although the LMC was supposed to serve the interest of the clubs that are participating in the Nigerian top flight, in the beginning, the clubs were completely shut out in the running of the league. It was only after much agitations that some club chairmen took turns to serve as directors in the LMC.

Furthermore, apart from changing the name of the league from Nigeria Premier League to Nigeria Professional Football League (NPFL), the LMC which commenced operations with Nduka Irabor as chairman, signed a whopping $34m TV sponsorship deal to broadcast league matches which lasted till 2017. This was the deal with SuperSport which beamed live NPFL matches to global audience.

However, for inexplicable reasons, Supersport pulled out of the sponsorship deal with the LMC and since then the company has failed in its attempts to get another major sponsor for the league. Subsequent claims of sponsorships and partnerships have remained audio deals as there has been nothing to show for all the media propaganda.

Without any exaggeration, some of LMC’s biggest achievements would be having its own framework and rules guiding the 20 clubs in the NPFL each season and making the NPFL the first in Africa to adopt the Domestic Transfer Matching System (DTMS).

Apart from these, the LMC in nearly 10 years with Shehu Dikko and Salisu Abubakar at the helm of affairs has neither uplifted the Nigerian league nor improved the fortunes of the NPFL clubs.

Therefore, the NPFL can best be described as a glorified amateur league because it is hard to point at anything professional about the Nigerian league. It can not go close to the developed football leagues of the world.

From season to season, it has been the same problems as it was at the beginning of professional football league in Nigerian in 1990. Although the LMC was established as a limited liability company to run a transparent and commercially viable professional league, it has never had enough money to pay staff salaries, referees indemnities, other match officials or give tangible financial support to the clubs.

And even as the LMC was registered as a limited liability company, it is averse to declaring profit and paying dividends to its ‘shareholders’. After all, in LMC are ‘stakeholders’ and no shareholders. It is obvious that everything revolves around a few individuals who preside over one of the most poorly managed football leagues in the continent of Africa.

Indeed, the LMC is in comatose and the future of the NPFL is uncertain. At the moment, referees, match commissioners, match assessors, match delegates and referee assessors are owed indemnities and allowances running into hundreds of millions of naira. Unfortunately, the LMC has continued to demonstrate lack of capacity to pay up these huge debts. Already, the NRA, the umbrella body of football referees in Nigeria is spoiling for war with the league organisers. The NRA leadership was recently quoted as saying it would withdraw its members from the NPFL, if the backlog of indemnities owed its members are not cleared.

It is against this background that the federal government, riding on the back of the recent Supreme Court judgement, has decided that enough is enough. Now, the government has decided to avert further chaos in the domestic football league by asking the NFF which fraudulently gave approval for the setting up of the LMC to immediately withdraw the licence given to the company.

Furthermore, the NFF is to set up an interim management committee to include the present LMC’s MD/CEO, in this case, Davidson Owunmi and the COO who is Salisu Abubakar, to over see the affairs of the league until a proper professional league body is constituted in accordance with the statues of the NFF.

Without doubt, this is the end of the aberration called the LMC because the NFF can’t afford to disobey the federal government again. Once the NFF with majority stake in the ailing company writes to the Corporate Affairs Commission (CAC) asking it to delist the LMC, it would be done with dispatch.

Since anything worth doing is worth doing well, it will make more meaning, if the goverment also beams its searchlight on the operations of the LMC in the past nine years. A committee should be set up to investigate the LMC to ascertain how much money came into the company and how it was utilized. Such an investigation should include LMC’s  assets and liabilities.

In view of the above, my verdict is that the LMC has led the Nigerian top flight by the nose for so long. Therefore, government’s decision which may be viewed by some unscrupulous elements as interference is indeed good riddance to bad rubbish.