On the surface, David was no match for Goliath. He was just a young chap in a tunic, armed only with a slingshot and yet,… 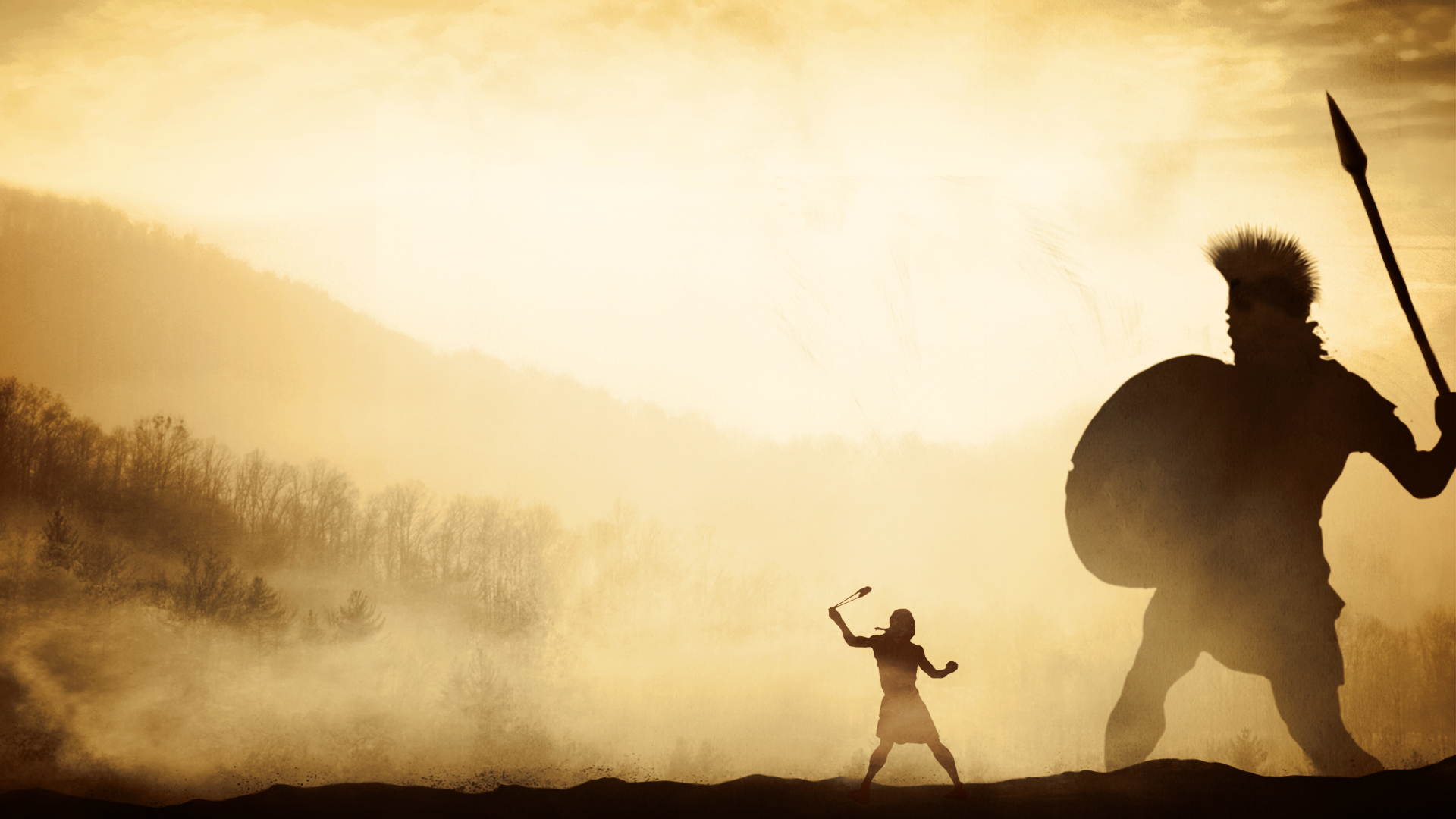 On the surface, David was no match for Goliath. He was just a young chap in a tunic, armed only with a slingshot and yet, this young man killed a giant of a man. And so it is with infectious diseases. Minute micro-organisms that one cannot see with the naked eye are able to kill mighty human beings, much larger and seemingly more powerful than themselves.

Sadly, however, most of the people these micro-organisms kill are poor people from developing countries. Like the soldier from DRC who contracts HIV and gives it to his wife before he dies, or like the baby from Zimbabwe who is bitten by a tiny mosquito that transmits a fever, then a seizure, before killing her of Malaria. Or like the middle-aged Nigerian school teacher who contracts Human Papilloma Virus (HPV) on her cervix, which turns into cancer and spreads throughout her body before consuming her life.

And so, in spite of all the tremendous technological advances of the 21st century, and despite all our achievements in the management of infectious diseases, people in developing countries in Africa continue to fall like Goliath.

But it doesn’t have to be so. We have inexpensive solutions to control some of these diseases.

Worldwide, cervical cancer is the third most common type of cancer in women. Over half a million women each year are diagnosed with cervical cancer and more than 225,000 die of this disease.  Developing countries like Nigeria bear the majority of the burden. Fortunately, these days, there are new and inexpensive ways to diagnose and treat the abnormal cells that are seen during the precancerous stage, thereby killing the disease before it kills the woman. All it takes is a few drops of vinegar placed on the cervix, a cold probe and the steady hand of a trained health care provider.

Yes, you heard me right. A drop of vinegar.

So why are women in developing countries still dying of cervical cancer?

Because of late presentation. Women arrive at the clinic too late. A typical African woman will feel pain during intercourse and dismiss it as ‘infection’. She will have intermenstrual bleeding and dismiss it as another ‘infection’. She will hear people over the radio discussing the need for a Pap smear (screening test for cervical cancer) and she will dismiss it because she does not have ‘time’ to go to the hospital. The queue is too long and the stress required for the test is daunting. She takes an over the counter antibiotic for her ‘infection’. Months later, when she eventually does go to the hospital, the abnormal cells have already become malignant and may require a much more invasive procedure.

Cervical cancer is cancer that starts in the cervix. The cervix is the lower part of the uterus (womb) that opens at the top of the vagina. Almost all cervical cancers are caused by HPV. HPV is a common virus that is spread through skin-to-skin contact and also by sexual intercourse. There are many different types (strains) of HPV. Some strains lead to cervical as well as other cancers. Other strains can cause genital warts. Others do not cause any problems at all.

So yes, Cervical cancer is sexually transmitted. Which means men can have HPV. However, it causes other symptoms in them.

Generally, even though recommendation for screening varies from country to country, as a rule of thumb, women from age 25 to 65 years should do a pap smear every three to five years. If a woman has three consecutive negative smears, then she is regarded as low risk and may do it after every 5 years. Women living with HIV are, especially at risk of cancer and so they should have a Pap smear annually. Pap smears are cheap (the average cost in a governmental hospital is not more than N3,000) and readily available. Some clinics affiliated to NGOs involved in cancer prevention even provide these screening services free of charge.

Another important mode of prevention is administration of the HPV vaccine.

Two years ago, when my son turned ten, I took him to a gynae-oncology clinic. The poor boy was bewildered when the doctor instructed him to pull up his sleeves for an injection.

‘But I am not sick’ he protested.

All my attempts to explain to him about how vaccines prevent diseases and the pathophysiology of cervical cancer proved futile. The boy just glared at me and sulked throughout the day. I no send! I made sure he completed the three doses of Cervarix. This year, when I told my daughter she would be starting her cervical cancer vaccination, I overheard my son’s black hearted laughter in the background. Siblings are wicked I tell you!

Globally, about 85% of people will get an HPV infection in their lifetime. This does not mean that they will all get cancer. HPV infection may be asymptomatic or cause other symptoms. However, vaccinating all 11–12-year-olds, both boys and girls, can protect them long before they are ever exposed.

Vaccines targeted against HPV types which cause Cervical cancer have recently become available in the last 10 years. The target population for immunisation with the vaccines are teenage girls from age 9 to 14 years, although it can be offered to young people up to the age of 26 years. The World Health Organisation in 2016 identified the HPV Vaccine as a public health priority which should be included into national immunisation programmes.

Although HPV vaccines are licensed for use in Nigeria, there is no organised Government endorsed immunisation program. HPV vaccines have been available for the last 7 years and are administered on request. They can be gotten in private hospitals or large pharmaceutical companies nationwide. Prices ranges (especially due to inflation) from N20,000 to N40,000 per dose. Sensitisation workshops and demand generating advocacy activities for the vaccines are regularly carried out by the public health unit of government organisations and NGOs. It has been estimated that while the average HPV vaccine coverage in developed countries was 33.6% of females aged 10–20 years, by contrast, only 2.7% of teenage females had been covered in less developed regions.

Currently, these two methods- vaccination and Pap smear screening are our best shots at preventing and treating cervical cancer before it becomes too late. They are cheap and effective solutions compared to the expense of treating the actual disease. Based on the strong advocacy and data available, it will only be a matter of time before the vaccines becomes subsidised and incorporated into the Immunization schedule.

Until then. Tell a friend to tell another friend.

Get your children vaccinated and encourage women to go for a Pap smear.

**October is breast cancer awareness month. This article is for all the people who are currently fighting cancer and for those who have fought the battle of their lives and lost.

We know you; we remember you, and we will continue to fight for you.