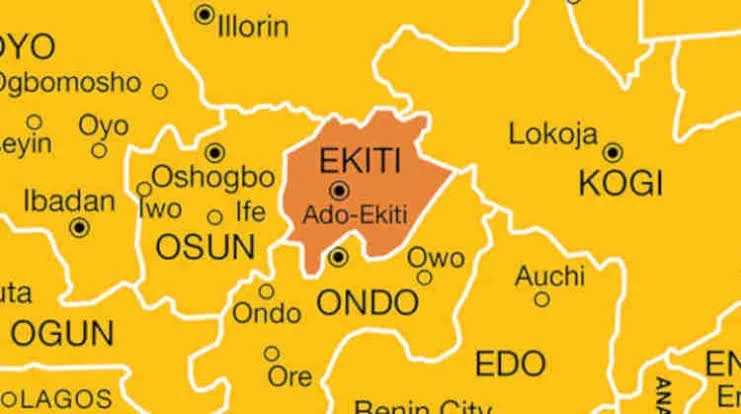 The Coalition of Ekiti State Civil Society Organisations (COESCSOs) has described the primaries conducted by the All Progressives Congress (APC) and the Peoples Democratic Party (PDP) as peaceful, acceptable and substantially compliant with the provisions of the Electoral Act.

It, however, observed that the outcome of the two elections were largely dominated by godfathers, saying those alleged to have been anointed by strong party men in the two dominant parties won the polls.

A former Secretary to the State Government, Biodun Oyebanji, won the direct primary of APC while the former Commissioner for Environment, Bisi Kolawole, emerged victorious in the delegate system adopted by the opposition PDP.

The Chairman of COECSOs in Ekiti State, Prof. Christopher Oluwadare, while giving the preliminary report of the coalition in Ado Ekiti, yesterday, said the fact that the elections didn’t witness bloodshed, killings and violence made them more acceptable and better than the previous years’.

The coalition, comprising over 150 organisations said: “For PDP and APC’s indirect and direct primaries, those who have stake, the godfathers controlled the process.”