Hawkers in the Kano metropolis, especially girl children, have blamed their fate on the prevailing economic hardship in the country, a situation which has left… 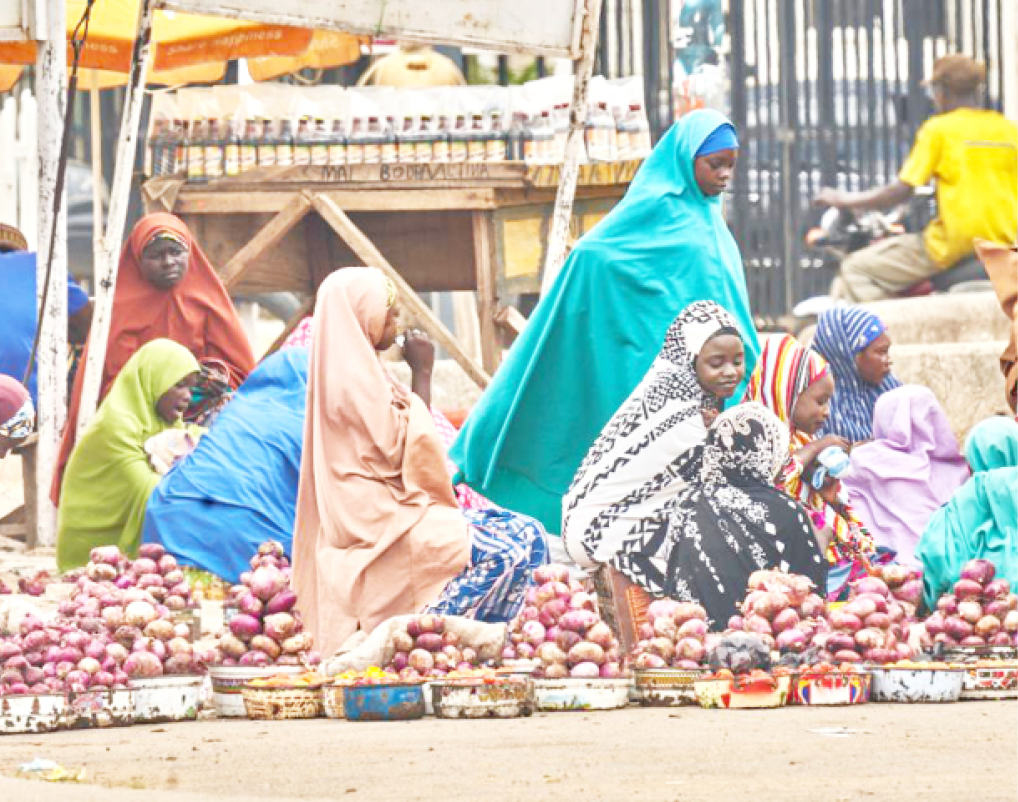 Hawkers in the Kano metropolis, especially girl children, have blamed their fate on the prevailing economic hardship in the country, a situation which has left them with no option but to stay out of school.

Kano/Jigawa Chronicle reports that despite the declaration of free and compulsory basic education in the state, it has become a common sight every morning to see girls of school age on the streets across the state metropolis hawking onions, boiled corn, cassava, groundnut, among others.

This is even as a report released during this year’s International Day of the Girl Child (IDGC) by the Save the Children’s Global Girlhood estimated that about 44 per cent girls in Nigeria are married before their 18th birthday, which it said is one of the highest rates of child marriage globally.

Findings by Kano/Jigawa Chronicle revealed that most of the girl hawkers are from local governments outside but close to the metropolis and they are not hawking for their parents but for other business merchants in their communities.

Hafsat Umar Kubaraci, 14, hawks boiled corn along Zoo road in the state’s metropolis. She was attending a night Islamiyya school before she dropped out due to issues related to financing her studies, she said.

Hafsat told our reporter that she normally hawks all day and returns home late in the evening, noting that as her parents are not the owners of the goods, she gets paid for hawking and at times gets extra money from the sales she makes.

Maryam Ubale Gora, 15, who hawks onions along Maiduguri road, said she is saving for her marriage from the proceeds of her daily job.

Just like others, Maryam also revealed that she is not hawking for her parents.

She said her parents are poor and could not give her the capital to start a business of her own, adding that she had never attended any form of conventional school but attends night Islamiyya.

Malam Idris Bashir, a seasoned classroom teacher with Kano State Teachers Service Board, said the reason for the huge number of girls of school age that are currently not in school is economically related, adding that even as the public schools are free of charge, the hawkers have some financial challenges that need to be addressed.

He stressed that without addressing those financial challenges, the girl child would not be able to attend any form of school comfortably.