The Arise Monalisa Foundation has called on Nigerians to get tested for Lupus disease in order to know their status early. The founder of the… 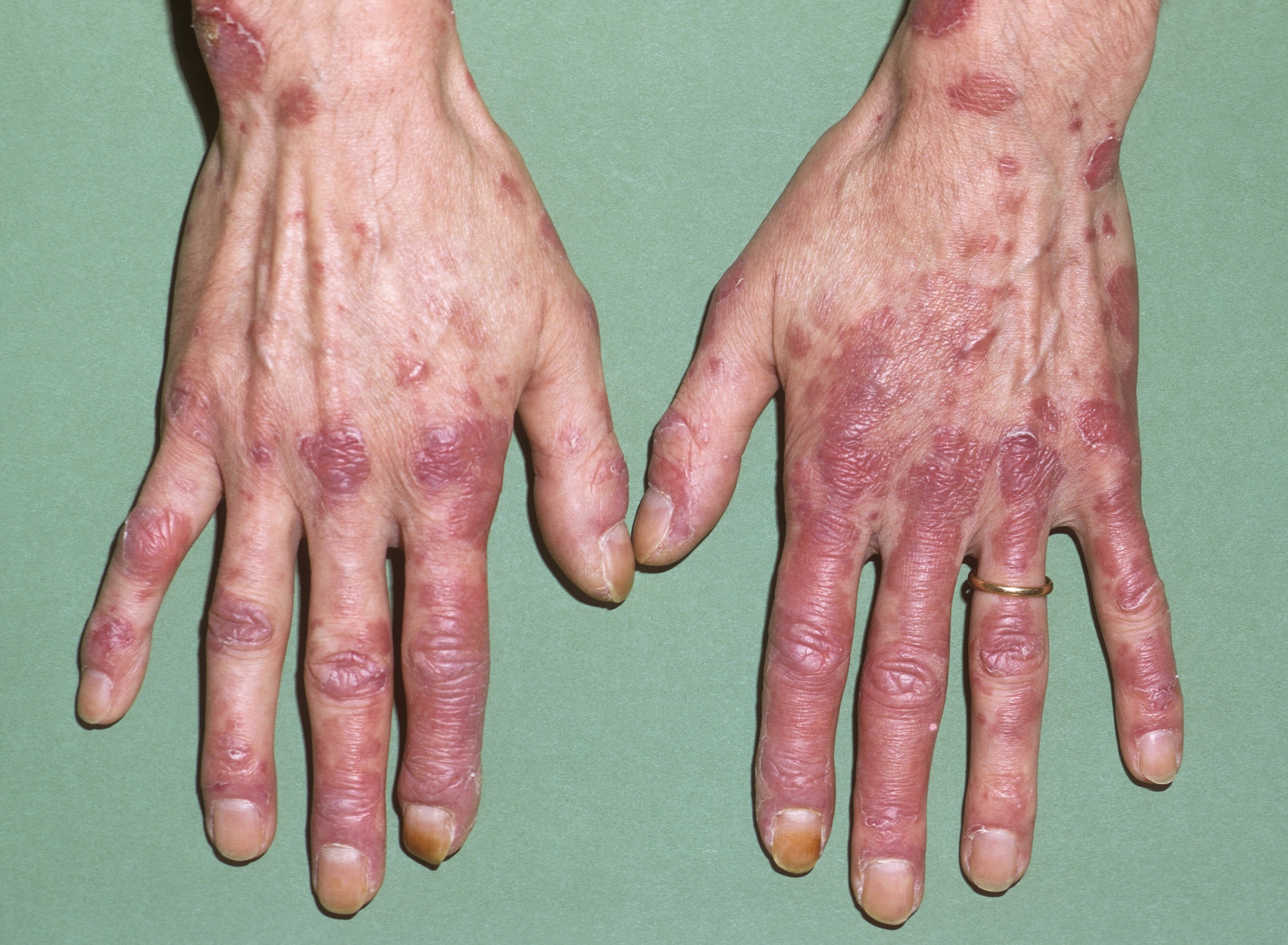 The Arise Monalisa Foundation has called on Nigerians to get tested for Lupus disease in order to know their status early.

The founder of the foundation, Monalisachinda Coker, gave this advice at the weekend after stagging a sensitisation walk in Abuja aimed at increasing awareness of the disease.

The 2-kilometre walk started and ended at the Unity Fountain, Abuja.

Movie stars, including Segun Arinze, medical personnel and journalists participated in the sensitisation walk within the Central Business District which is a precursor to the World Lupus Day, marked every May 10 globally.

World Lupus Day is specially dedicated to bringing greater attention and resources to efforts aimed at ending the suffering caused by this disabling and potentially fatal autoimmune disease.

The annual event serves to draw global focus to the debilitating impact of lupus and address the need for improved patient healthcare services as well as increased research into the causes of and cure for lupus.

Lupus occurs when the body system attacks its own tissues and organs, resulting in inflammation that may affect various body organs including the skin, kidneys, brain, blood cells, lungs, heart and joints.

Coker said there was a need to bring the disease to the front burner in Nigeria, adding that many people have died from the disease unknowingly.

She lamented that: “Something might just be wrong with you and we all have this habit of self-medicating.

“You have an underlining issue and you ignore it and begin to take ‘agbo’.”

She said Lupus is a silent killer and must be identified early enough to manage it effectively.

“They took two years [to identify what was wrong with me] and at that time, the pains have become so debilitating.

“I lost my movement and was bedridden for two years.

“In 2015, I was given three days to live. I have already planned my own funeral and bought my own grave as it is the practice in England where I live.

“I came out of coma and I became crippled.

“Lupus is the immune system that is supposed to protect you, turns around to attack and attacks the brain, connective tissues, organs and joints.

“Then you begin to have a pain that doesn’t go away. So, I have lived with pain for 18 years now. I take 36 tablets every day.”

She said hers was hereditary, adding that the disease is predominantly among the African, Carrebian and Asian ethnic region and it is 93 to 95 per cent among women from 15 to 55 age bracket.

According to her, many things could trigger the disease which includes domestic violence, harsh weather, environmental factors like poverty as well as harsh medication.

Segun Arinze, on his part, said he decided to join the walk to help create awareness against the disease in Nigeria.

“Lupus is a disease that is very rare in this part of the world and there has not been enough awareness about it.

“Monalisa invited me and I felt I should add my voice to the campaign because I believe all hand must be on deck to fight the disease,” he said.