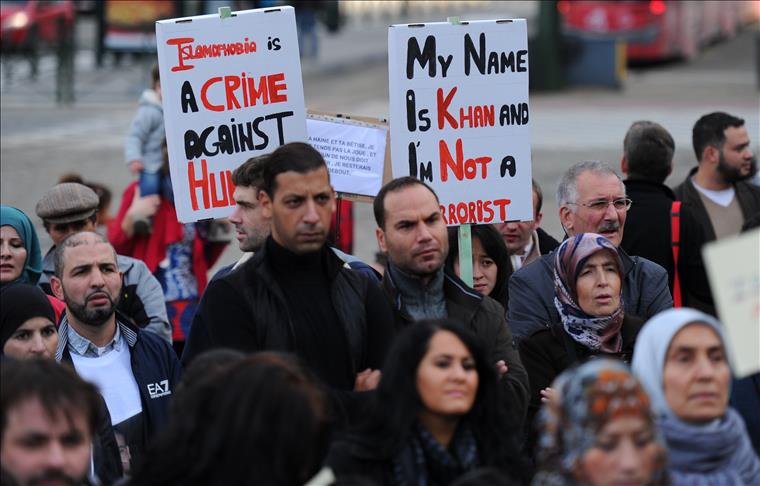 The Muslim community in Germany is worried about the rise in anti-Muslim violence as the country recorded 152 Islamophobic attacks in the first six months of 2022.

Last year, the German authorities registered at least 662 Islamophobic crimes. More than 46 mosques were attacked and at least 17 people were injured.

Suleyman Demir, project director at the anti-discrimination group, Inssan, said attacks on Muslims and mosques have seen a rise following the coronavirus pandemic and the situation is serious as Germany is facing economic difficulties.

“The statistics have increased, especially for women who wear a headscarf,” Demir told Anadolu Agency.

“We are also increasingly seeing from our community that not only men, but also women who wear the hijab and niqab are exposed to much more physical attacks, like spitting, and this has increased significantly in recent years,” he said.

“Police officers are not properly trained. For example, they are trained on transphobia or anti-Semitism, but they are not trained on tackling anti-Muslim crimes,” he said.

Demir said it is important for Muslims and minorities to be more politically active to strengthen democracy and counter the rise of the far-right.

“There are people from 180 to 200 different nations here, so I assume that Muslims will also feel at home here, especially those who were born here,” he said. “They will take part in democratic decision-making and will, of course, also shape the future in Germany.”

Germany has the second-largest Muslim population in Western Europe after France. Among the country’s nearly 5.5 million Muslims, 3 million are of Turkish origin.