The German economy will contract in 2023 as inflation continues to rise on the back of soaring energy prices, the country’s leading economic institutes said… 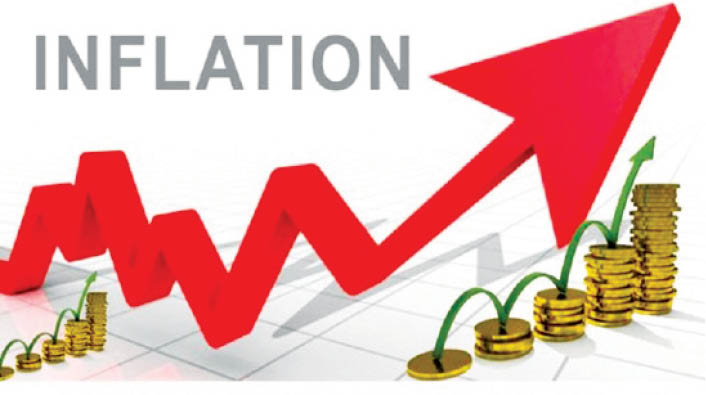 The German economy will contract in 2023 as inflation continues to rise on the back of soaring energy prices, the country’s leading economic institutes said in a forecast published Thursday.

The pace of consumer price rises would “increase further over the coming months”, coming in at 8.4 per cent for 2022 as a whole, the think tanks said in a joint statement.

Inflation would rise further to 8.8 per cent in 2023, driven by the rising price of energy, which has soared in the wake of the Russian invasion of Ukraine, as Moscow has dwindled supplies to Europe.

In August, inflation in Germany sat at 7.9 per cent, with new figures for September set to be published later on Thursday.

The high cost of energy was the main factor “driving Germany towards recession”, Torsten Schmidt, head of economic research at the RWI think tank, said at a press conference.

Europe’s largest economy would already shrink over the second half of 2022 “before moving into a recovery phase early next year”, Schmidt said.

The economic institutes almost halved their forecast for growth this year to 1.4 per cent from 2.7 per cent, as the economy felt the impact of the conflict in Ukraine.

German GDP would subsequently shrink by 0.4 per cent in 2023, down from their previous estimate of 3.1 per cent growth made in April, before bouncing back to growth in 2024.

The shock currently being suffered by the economy would continue “for a very long time”, Schmidt said.

Forecasters’ worst fears in the event of an early shut-off in Russian gas supplies have not been realised, with Germany building gas reserves which are expected to see it through the winter without acute shortages.

But German growth has stalled, increasing by a fractional 0.1 per cent between April and June, while key economic indicators have signalled worse to come with the winter looming.

Consumer confidence, as measured by the pollster GfK, has fallen to an all-time low as households reckon with swelling energy bills and growing inflation.

The prediction made by the German institutes was slightly more optimistic than a forecast earlier this week by the OECD, which predicted that Europe’s biggest economy would shrink by 0.7 per cent in 2023.