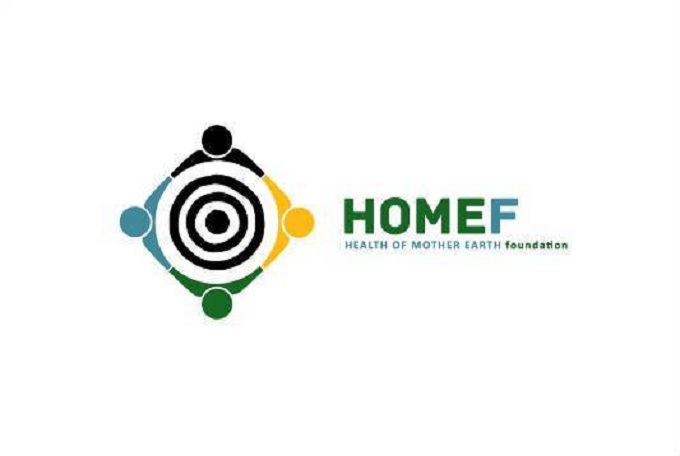 Health of Mother Earth Foundation (HOMEF) has commenced a campaign in Kano State on the need for farmers and communities to ask questions as well as resist the planned distribution of Genetically Modified Organism (GMO) seeds to farmers in the state.

Addressing participants during a one-day dialogue session with farmers held at Kwankwaso town in Madobi Local Government Area (LGA) of the state, HOMEF Programme Manager, Joyce Ebebeinwe, stated that the aim of the dialogue with farmers in the state is to examine the people’s food system, the threats and challenges facing it as well as opportunities for a sustainable and resilient food system that would promote farmers’ health and economic status.

According to her, scientific investigation has revealed that Africa in general and Nigeria in particular is facing a serious threat from the adoption of GMO seeds by the Nigerian government, adding that some African countries have already banned the use of GMOs in their country.