The Speaker to the house of Representatives, Femi Gbajabiamila on Sunday paid a condolence visit to the Association of Abuja vendors to commiserate with a… 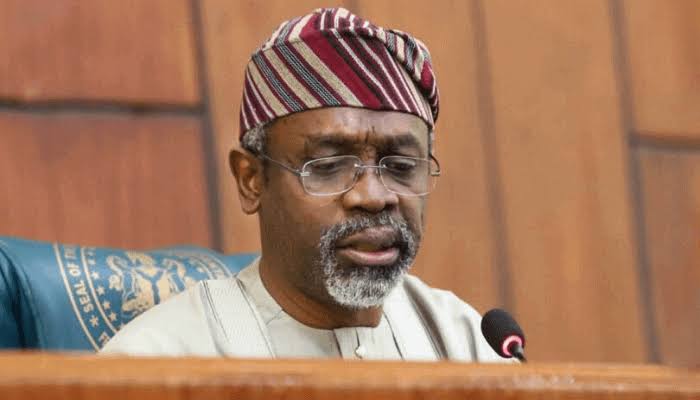 The Speaker to the house of Representatives, Femi Gbajabiamila on Sunday paid a condolence visit to the Association of Abuja vendors to commiserate with a member that was killed by his security aide.

Recall that one of the security aides attached to Gbajabiamila killed Ifeanyi Okereke, a newspaper vendor at the Federal Secretariat, on Thursday following his principal’s exchange of pleasantries at the Secretariat.

Gbajabiamila who was accompanied by the Chairman, Media and Publicity to the House of Representatives, Ben Kalu, said he has ordered the registration of a Trust Fund to cater for the needs of the family of the deceased.

“I visited the family of Ifeanyi yester, Saturday, in Suleja and I was acquainted to how he lived his life. Visiting his family was emotional to me because I met his week old child that was to be named yesterday.”

“The children are now my children so I will take their responsibilities especially their education till they get to the age of 21.”

He urged members of the Newspaper Distribution to pay a visit to the National Assembly on Tuesday as the session would hold half day to honour Ifeanyi.