The Speaker of the House of Representatives, Femi Gbajabiamila, has called on Canada to assist Nigeria in cybersecurity and biosafety. He made the call when… 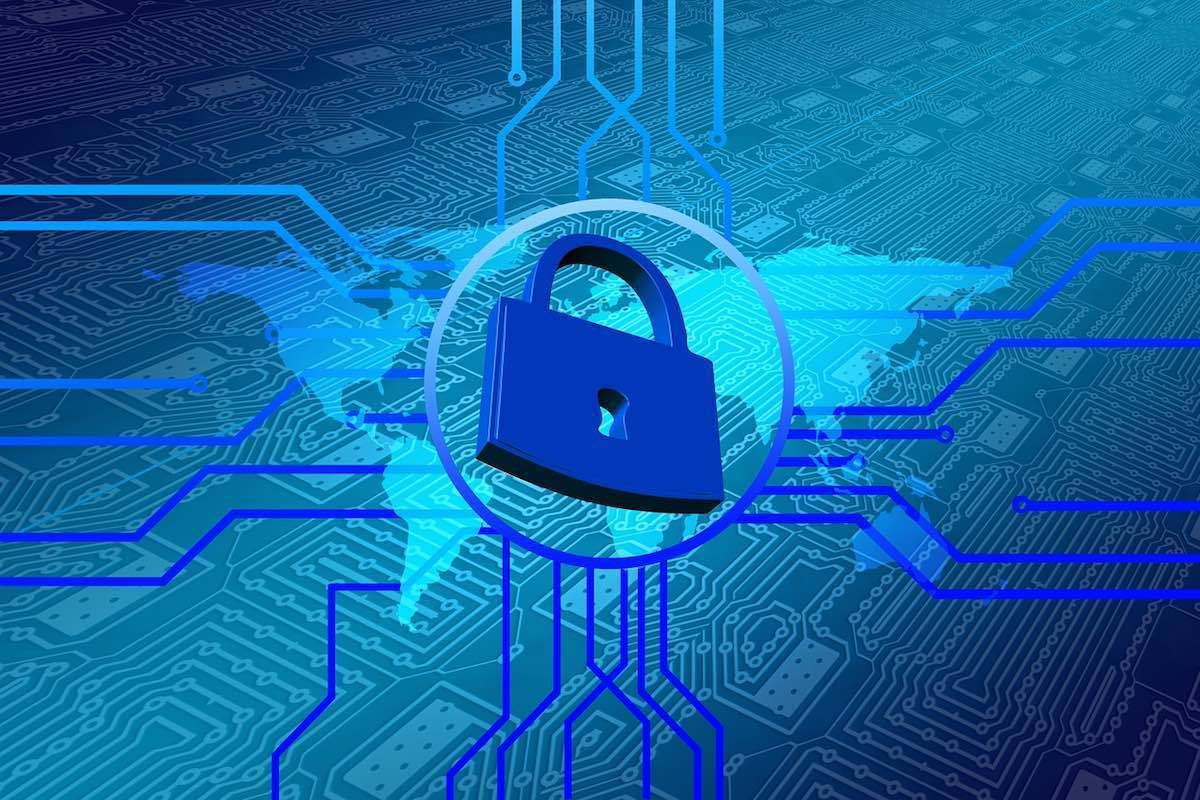 The Speaker of the House of Representatives, Femi Gbajabiamila, has called on Canada to assist Nigeria in cybersecurity and biosafety.

He made the call when he received the Canadian High Commissioner to Nigeria, Mr. Nicolas Simard, in his office on Friday.

In a statement by his Special Adviser on Media and Publicity, Lanre Lasisi, the Speaker also called for stronger diplomatic and other ties with Canada.

He expressed appreciation for the existing relationships between the two countries which led to a significant rise in trade, education and technology over the years.

Gbajabiamila, however, emphasized the need for Canada to explore areas of security, cybersecurity, biosafety, energy as well as parliamentary diplomacy to the benefit of both countries.

The Speaker said the assistance of Canada towards addressing Nigeria’s security challenges would benefit both countries.

Earlier, the Canadian High Commissioner informed the Speaker that the strong bilateral relationship between the two countries had resulted in more than $1 billion trade exchange between the two nations last year, while about $150 million per year in form of assistance from Canada to Nigeria to several sectors has been given.

Simard revealed that Canada is in the process of expanding its diplomatic presence in Nigeria for more robust engagement.