Gbajabiamila: Arms control, other security bills to get accelerated passage

The Speaker, House of Representatives, Femi Gbajabiamila, has assured that the bill seeking to establish the National Commission Against the Proliferation of Small Arms and… 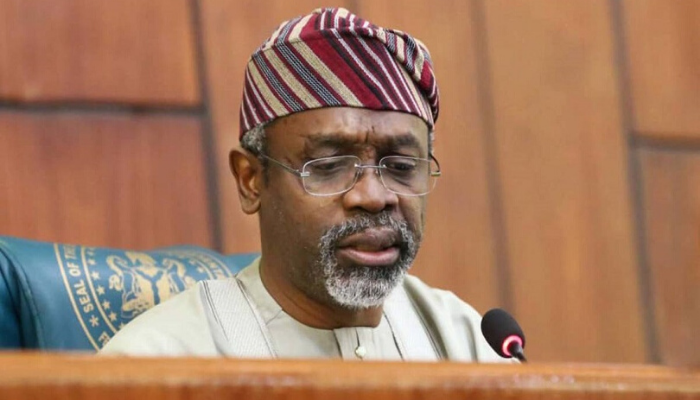 The Speaker, House of Representatives, Femi Gbajabiamila, has assured that the bill seeking to establish the National Commission Against the Proliferation of Small Arms and Light Weapons and other security-related bills will be given speedy consideration.

He gave the assurance in a remark to declare open a one day public hearing on four bills by the House Committee on National Security and Intelligence, on Monday.

He said that two of the bills are Executive bills, referred to the House of Representatives by President Muhammadu Buhari.

“However, in separate ways, all of them seek the same goal of making our country a safer place and ensuring that our people live without fear of molestation and victimization.

“Therefore, these bills are a priority for the House of Representatives.

“We will consider them thoroughly and with due haste. And we will engage with stakeholders and citizens alike to make sure that these bills in their final form serve their purpose,” he said.

Gbajabiamila said shortly before the House recessed for its annual vacation, the bill to give full effect to the ECOWAS Convention on Small Arms and Light Weapons, their Ammunition and Other Related Materials passed second reading in the House.

“That bill, amongst other things, seeks to establish a National Commission Against the Proliferation of Small Arms and Light Weapons.

“With this new bill from the Executive, we now have two bills in the House seeking to achieve similar objectives. These Bills should not be considered independently of each other.

“To the extent that their goals are the same, the two responsible committees on National Security and Intelligence and Treaties, Protocols, and Agreements will work together to achieve the objectives of these bills,” he added.

The bills under consideration are; “A Bill for an Act to Establish the National Commission Against the Proliferation of Small Arms and Light Weapons (HB 10).

“A Bill for an Act to make Provision for the Integration of Private close Circuit Television (CCTV) and for Related Matters, 2019 (HB. 421)

“A Bill for an Act to designate the month of November as the National Appreciation for Security Agencies Month and for Related Matters (HB 1222).”