The deputy governor of Kano state, Nasiru Yusuf Gawuna, has emerged victorious in the gubernatorial primary while Umar Ganduje, son of Governor Abdullahi Ganduje, has… 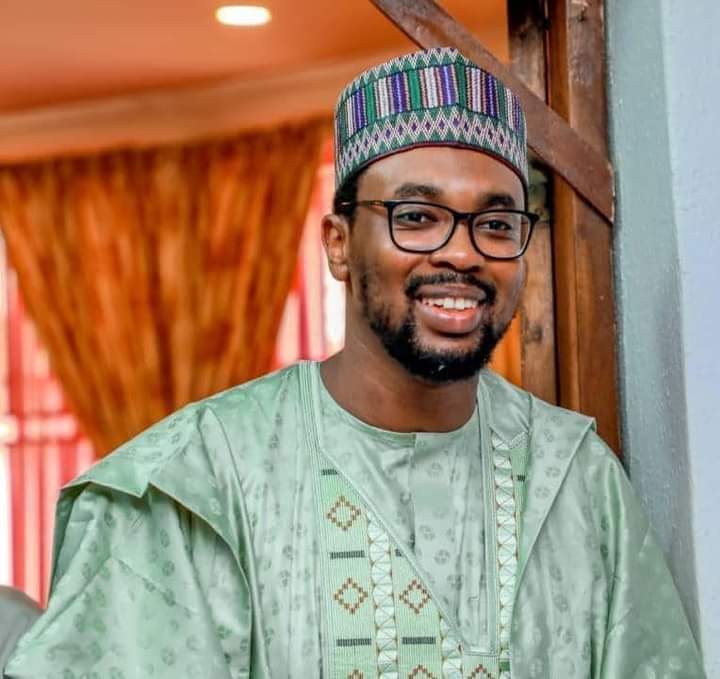 This is just as the deputy governor of Kano state, Nasiru Yusuf Gawuna, whom Ganduje named as his preferred choice of successor, has emerged victorious in the gubernatorial primary election of the All Progressive Congress (APC).

Gawuna, who contested alongside the member representing Kano Municipal in the House of Representatives, Sha’aban Ibrahim scored 2, 289 votes, while Sha’aban scored 30 votes.

The primary election which was scheduled to commence Thursday morning started around 11:30pm and had a total of 2, 420 votes. While the total valid votes are 2, 339, there were 20 invalid votes which makes the total reduce to 2, 319.

Announcing the results, the returning officer, Senator Tijjani Yahaya Kaura, said “On behalf of our party the APC, I wish to declare that Nasir Yusuf Gawuna, having scored 2, 289 votes against Sha’aban Ibrahim Sharada who scored 30 votes is here by return elected as the gubernatorial candidate of the party.”

Meanwhile, Sha’aban Sharada said he is not satisfied with the elections results and reported to Independent National Electoral Commission (INEC), claiming that there was no election held.

Ganduje’s son is seeking to represent Tofa, Rimin Gado, Dawakin Tofa Federal Constituency under the platform of the APC.

Junaidu Yakubu, contestant of the seat under the platform of APC, has withdrawn from the contest for Ganduje’s son.

Daily Trust reports that the development came after a meeting with stakeholders and elders of the party in Kano North region, led by Senator Barau I Jibrin, the incumbent Senator and senatorial contestant of the party.

The meeting held on Thursday night ahead of the coming Primary elections which is scheduled to hold Friday.

Dr Yakubu resigned as Managing Director of the Kano State Agricultural and Rural Development Authority (KNARDA) to contest for the member House of Representatives.

However, Abba Ganduje, who also confirmed his contest on his Twitter handle is to contest against Tijjani Abdulkadir Jobe, the incumbent member of the Constituency who recently dumped the APC for New Nigeria People’s Party (NNPP).

He posted his posters on Twitter and wrote “Victory is from God.”