Governor Abdullahi Umar Ganduje of Kano State has ordered the demolition of a commercial building beside the house of popular Sheikh Nasiru Kabara House, the… 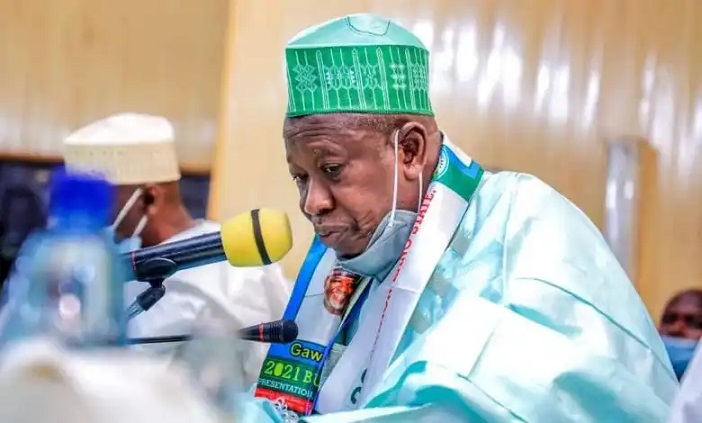 Governor Abdullahi Umar Ganduje of Kano State has ordered the demolition of a commercial building beside the house of popular Sheikh Nasiru Kabara House, the leader of the Qadiriyya sect.

The governor gave the order after an investigation reportedly revealed that no official approval was given for the structure on the land belonging to the Kano State Emirate Council.

The Managing Director, Kano Road and Traffic Agency (KAROTA) who doubles as the chairman Committee on Removal of Illegal structures, Baffa Babba an’agundi, said neither the state government nor the Emirate Council gave the permit contrary to earlier speculations.

He said, “It is important for the public to know that the illegal building had led to suspicion between the state government and the emirate which although the other party was behind it. After a thorough investigation, it was discovered that some greedy and self-centered persons who only cared about their interests were behind it.

“While further investigations are ongoing, governor Ganduje has ordered a complete demolition, fencing and installation of recreational facilities for children while the remaining space used for Dhikr by the Kadariyya sect will also be well fenced.”

He added that the governor had directed that there should be security presence in the area always to protect children in the playground, parents and guardians against all forms of crime.

The KAROTA boss warned against erecting illegal structures in the state, adding that the government had “resolved to prosecute anyone caught violating state laws regarding acquiring land and building.”