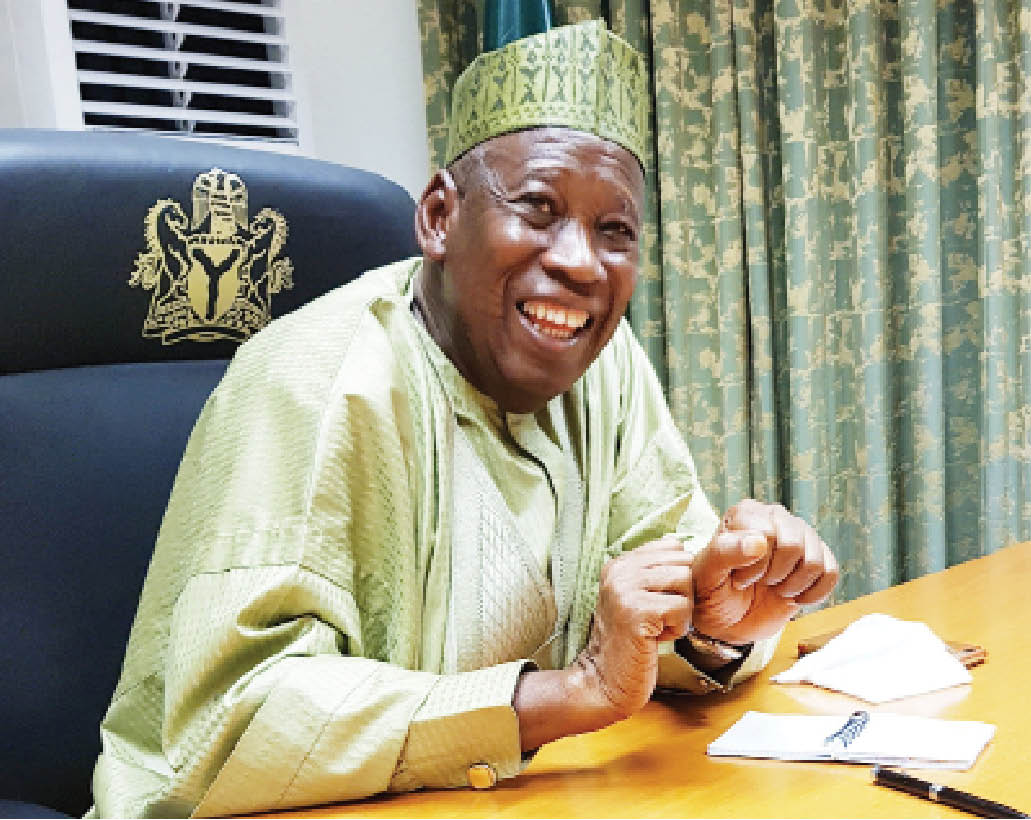 Ganduje announced the donation when Federal Government delegation officially presented Zainab Aliyu and Ibrahim Abubakar to the governor at the Government House, Kano.

‎Ganduje said that Aliyu, who traveled for Lesser Hajj with her mother was arrested by Saudi Security Officials in December 2018, in a hotel in Madinah,” he said.
‎
The governor said that the girl was accused of possessing a bag containing illicit drugs purportedly bearing a tag with her name.

He added that another passenger, Ibrahim Abubakar, unrelated to Aliyu, who also traveled on the same aircraft, was also arrested on the same day.‎

‎The governor, who announced the donation of N3 million gift to each of them, commended President Muhammadu Buhari, for the timely intervention to save the lives of the two victims.

He also urged security agencies in Mallam Aminu Kano International Airport, to redouble their efforts in curbing such crimes.‎

Earlier, the Chairman of Nigeria Diaspora Commission, Abike Dabiri-Erewa, said that they were at the Government House, to officially hand over two indigenes of the state to the governor.‎ (NAN)