From Petronin, the New French Revert to Islam 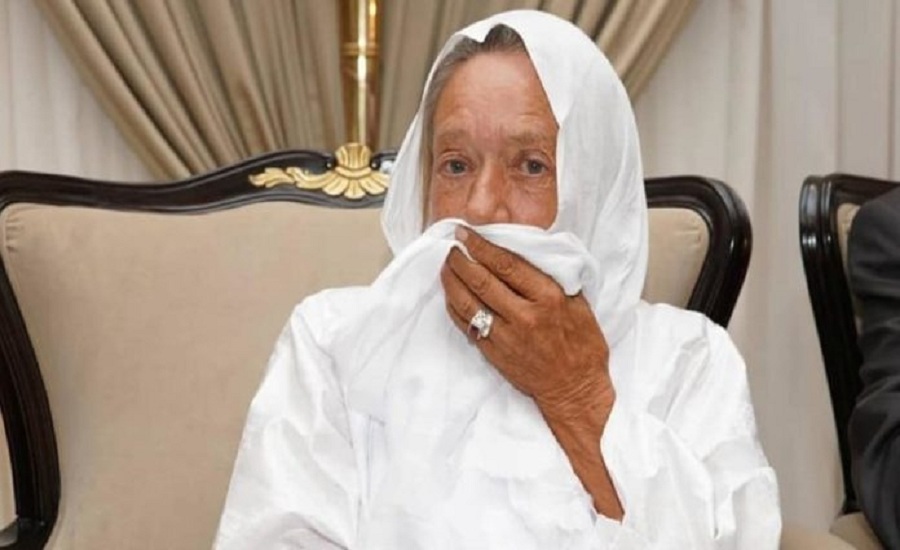 By Afis A. Oladosu

She was and remains Frenchwoman; she was and remains a white woman. She was previously a believer in the Catholic faith, but now, after finding Islam in the most improbable circumstance, has become a Muslim. Her testimony caught my attention not because of what it meant for her as a revert to Islam but more importantly for what it means for all Muslims.

In a message addressed to Mr Emmanuel Macron, the French President, she said: “Yes, I was a prisoner of Muslims. But they never touched me badly, and their treatment of me was all appreciation and respect. They used to provide me food and drink despite the scarcity of resources. They respected my privacy.

Nobody subjected me to verbal or physical harassment, nor did they insult my religion, nor Jesus, nor the Virgin, as you do with Prophet Muhammad, (s.a.w). They did not impose Islam on me, but I saw it in their morals. People purify themselves with water, pray the five daily prayers to the Lord, and fast during Ramadan.

Mr Macron, Yes, the Muslims in Mali are poor .. And their country is poor. There is no Eiffel Tower and they do not know our French perfumes, but they are the cleanest of us and the purest of hearts. Yes. They do not own luxury cars and do not inhabit tall towers. But their concern is above the clouds and their faith is more firmly than the mountains.

Mr. Macron! Have you heard the recitation of the Qur’an in your life while they recite the Qur’an in their prayers at dawn and at night? How beautiful it is in reading, even if you do not understand what they are chanting, your body will tremble and your body shudder as you listen to them chanting the words of God, for they memorize it by heart! … Then you realize with your subconscious mind that this is not a human speech but rather a heavenly melody descended from the sky, and you have an overwhelming desire to know the meaning of what they chant at dawn and at night in heavenly hymns!

Mr Macron! Have you made one prostration in your life for God and made your forehead touch the ground and whispered to your Lord about your worries and thanked Him for His blessings as they do? Have you ever felt the closeness of God to you and your closeness to Him?

Mr Macron! Their women are black as coal But their hearts are white as milk.

They wear simple clothes, but in the eyes of their men they are the most beautiful.

They do not mix with foreign men and one of them does not bring a man into her home in the absence of her husband.

They do not drink, do not gamble, and do not commit adultery!

Mr Macron! The Muslims there believe in all the prophets, even the Prophet of God Jesus whom they love more than us…You might ask me: How do they love Christ more than we do?

I will answer you: Yes, they love the Lord Christ more than we do, because our country shed the blood of innocent people in the name of Christ, their countries became desolate and their wealth was plundered. We are blessed with the goods of Muslim countries and we extract the tribute from their rulers in various ways, impose commercial and consumer projects that are not developmental, spread sedition among them, and then sell them weapons to kill each other. But we still consider them terrorists when they realize that we are the terrorists and not them! But they dealt with me and other hostages with the morals of Christ that we were learning in the churches but we do not apply in reality.

Mr Macron! In conclusion … I did not want to declare my Islam in Mali so that I would not be said to have converted to Islam under the sword, and I decided to declare my Islam while I was free on the land of France to convey the message of Islam to millions of French and to Europe with its Christian and atheist parts as a whole!

Mr Macron! This is the religion of Islam that you fight night and day. It stirred my heart and filled my mind …I no longer see France with its glamorous beauty…(I plan to) invite my family and loved ones to Islam because I want them to taste the sweetness of what I have tasted from the worship of the one and only God, for whom there is no god but He, the Most Gracious, the Most Merciful…I invite you too to Islam and to repair your accounts with this great religion, which is the message of all the prophets and messengers from the time of Adam, passing through Jesus Christ, and concluding with the Master of the Anam, Muhammad (s.a.w). And peace be upon those who follow guidance..”.