From ice-cream to faith, 7 facts about Joe Biden

The United States of America has a new president-elect, set to be inaugurated on the 20th of January, 2021. Here are seven things that you… 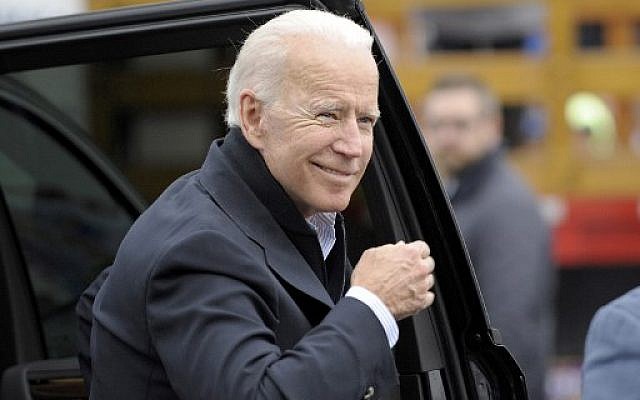 The United States of America has a new president-elect, set to be inaugurated on the 20th of January, 2021.

Here are seven things that you should know about the incoming president.

Now, in 2020, Biden has successfully won his race to Presidency.

Biden joined the Senate at the age of 29. He represented Delaware for 36 years in the Senate before becoming a vice president for eight years, and campaigned for Hilary Clinton before her loss in 2017 presidential race. He is now set to be America’s president.

3. Oldest president to be inaugurated

When Biden is inaugurated in January, 2021, he will become the oldest President in the American history. Biden is currently 77 years old.

4. Championed the Violence Against Women Act.

Joe Biden was the chair of the U. S Senate Judiciary Committee at the time. He worked on the bill to ensure that violence against women, including marital rape amongst other categories of violence, was properly defined and recognised as a crime punishable nationally.

When Biden is inaugurated, he will become the second Catholic President of the United States, after John F. Kennedy.

6. Joe Biden is a professor.

Joe Biden is a “honorary” professor. At the University of Pennsylvania, in its Annenberg School of Arts and Sciences; he is the Benjamin Franklin Presidential Practice Professor. He is also a practice professor of management at the Wharton School.