From Fuel Subsidy to Health for All

It is very commendable that the federal government has finally mustered the political will to withdraw from the long-running fuel subsidy regime. But by achieving… 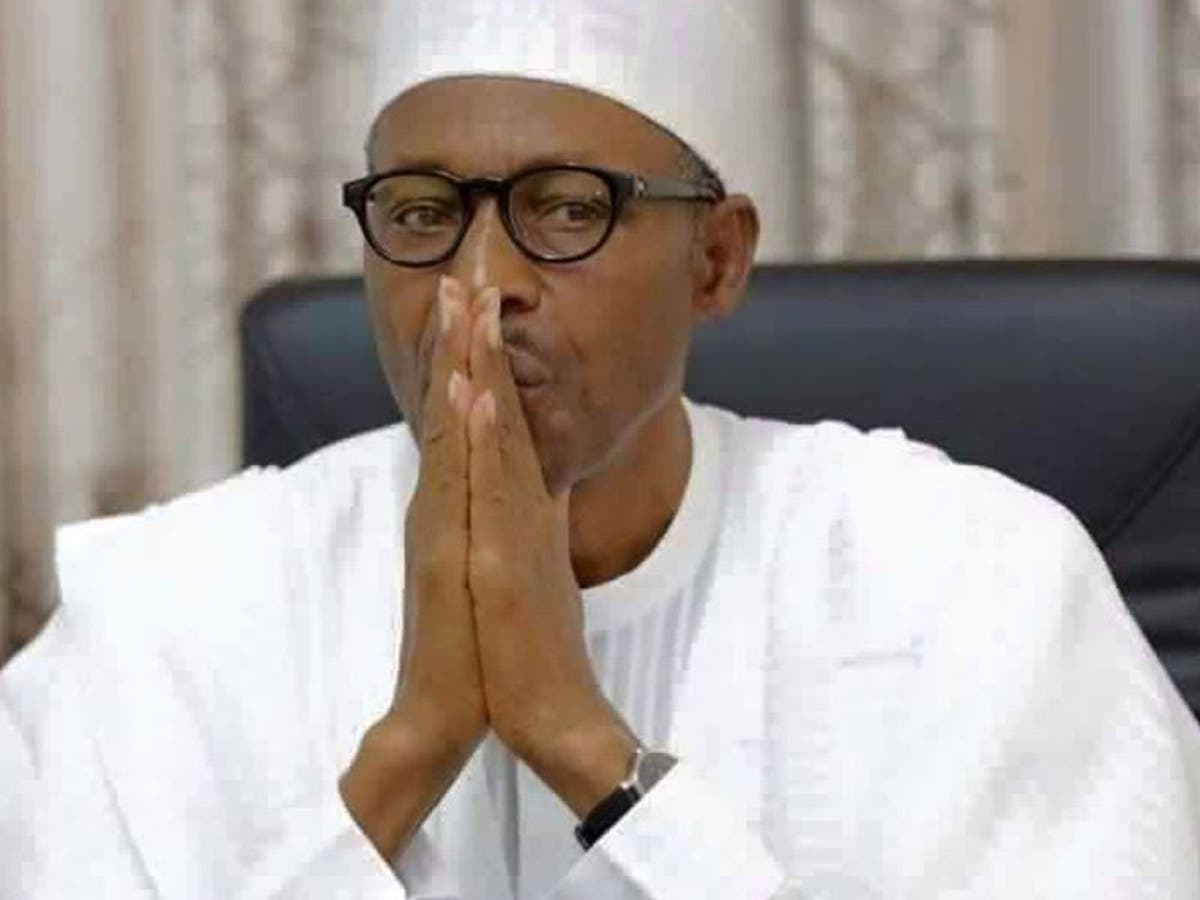 By Suleiman A. Suleiman, Ph.D

It is very commendable that the federal government has finally mustered the political will to withdraw from the long-running fuel subsidy regime. But by achieving this success, the government has traveled for only half the distance. The second half of the policy journey is much more significant, but also more challenging: what to do with the savings accrued from fuel subsidy removal?

The real problem with fuel subsidy in Nigeria is paradoxically the emotional and fraudulent politics associated with it. The sense of collective ownership of Nigeria’s petroleum resources runs deep. People feel themselves as part-owner or shareholder to the enormous mineral wealth dug from under Nigerian soil and waters, and that lower prices of fuel are the only benefit they receive from government. Whether rightly or wrongly, this is why Nigerians resist attempts to remove fuel subsidies.

Unfortunately, if fuel subsidy makes for good emotional politics, it is also bad economics. It is certainly no longer sensible policy, and in fact, harms the poor the most. In Nigeria, it is probably the most blatant source of corruption and fraud. Oil marketers and importers manipulate the government, the market and Nigerians to claim billions in subsidy payments for petroleum products imported mostly on paper.

This means that a sizable chuck of the subsidies goes directly into private pockets. And each time any government tried to resist this fraudulent arrangement, the subsidy bills would simply go up because the importers and marketers could hold the entire economy hostage by cutting off supply or distribution altogether.

Secondly, if we had a functional and nationwide public transport system, government could subsidize fuel for this system to lower the cost of travel for Nigerians, particularly students, children and the elderly. Everyone else would then be required to buy at market prices. But since that is not the case, the subsidies only subsidize the opulent lifestyles of the well-off rather than help the poor.

Third, and perhaps most significant, fuel subsidies drain public funds away from the sectors that benefit and protect the poor the most: health, education and infrastructure. To give just one example, in 2018, the federal government reportedly spentN731billion on fuel subsidies, more than twice the total N356 billion allocated to health—a perfect case of throwing money away in the name of helping the poor.

But main point is that the problems of corruption and inefficient allocation of public funds associated with the subsidy regime will not go away by merely removing it, nor would the rightful demand by Nigerians for some form of public benefits from a God-given natural resource. The government needs to answer the question of what to do with the monies saved from subsidy removal, and answer it properly and quickly too.

The Minister of State for Petroleum Resources, Mr Timipre Sylva has reportedly said that the federal government has saved N500 billion in the past six months since March this year when government commenced its full withdrawal of fuel subsidies. He reportedly added that subsidy savings in the next year will amount to about N1 trillion to be used for critical sectors like health, education, infrastructure and so on.

Any careful listener would find the Minister’s first statement reassuring, but the second distressing. The careful listener would know that for a government to merely say it will plough back hundreds of billions of naira saved from fuel subsidy into education and health is merely to express a wish or intention. But a public policy is more than just a wish. For governments, as for individuals, wishes and intentions have no use if they are not translated into a proper plan and implemented faithfully.

Thankfully, a proper government plan has a particular look and feel to it. In this case, it must be specific about what to do with the savings, and especially about the anticipated gains or results from it. The plan must be costed. And it must have a timeline. So for government ministers to speak about post-subsidy plans for the next year without these key details already is simply to admit that the government has no plan. It is one thing to express a wish, but quite another to have a plan.

If at this point the federal government does not have a clear plan about what to do with the subsidy savings, and about how much it will cost and how long it will take to achieve intended results, then there is the real risk that we will end up replacing one form of corruption or misallocation of resources with another. This is why fuel subsidy removal does not, by itself alone, solve the problems associated with it.

Overall, however, the fuel subsidy savings provide this and future Nigerian governments with a golden opportunity to make meaningful and immediate impact for Nigerians over the next two to five years. And to that end, I have two suggestions. The first is for the government, and Nigerians, to have conceptual clarity about this issue. The second is to focus all the money and attention on the sector that is likely to have the most impact on all Nigerians such as universal health coverage.

First of all, what we call ‘subsidy removal’ is in fact subsidy reallocation. Unless in the cases of blatant corruption, public money cannot be removed just like that from anywhere, but can be reallocated to other, more efficient outcomes. This is precisely what government is proposing to do with the subsidies. But rebranding the whole issue as subsidy reallocation rather than removal itself gives the government a powerful public communication tool for allaying fears about and resistance to it.

Second, the government can borrow a leaf from many countries like Iran and Indonesia that have successfully reallocated fuel subsidies to other areas. However, instead of throwing money at many different things, it is probably best to focus all subsidy savings on universal health coverage for all Nigerians: man, woman or child.

People can hardly die because of a hike in fuel prices. But they can die because there is no hospital or clinic nearby, or because there is no money to pay at the hospital, which is sometimes it is just a little money. Sadly, thousands of Nigerians have in fact watched their loved ones die for these very reasons because Nigeria spends the least money on public health per person than virtually every other country on earth.

That is what the National Health Insurance Scheme (NHIS) is designed to avoid. The whole objective of the NHIS is to provide free healthcare services to all Nigerians when they are sick and need it the most. But so far just about 5% of Nigerians are enrolled in it. For the remaining 95% of Nigerians, when they are sick, they either pay exorbitantly out of their own pockets or lose their loved ones needlessly.

With one trillion naira annually for the next five years however, the federal government can, in one fell swoop, bring most Nigerians into the NHIS and reduce the heavy burden of healthcare on states and families throughout the country. Whatever the government does, it must first be properly planned, with specific details about the anticipated gains, costs and timelines. Otherwise, it may well end up as just another subsidy scam or misallocation of funds.