Oyo State Police Command has restored peace and order in  Apata area of Ibadan, the state capital, after a communal violence erupted between Hausa community… 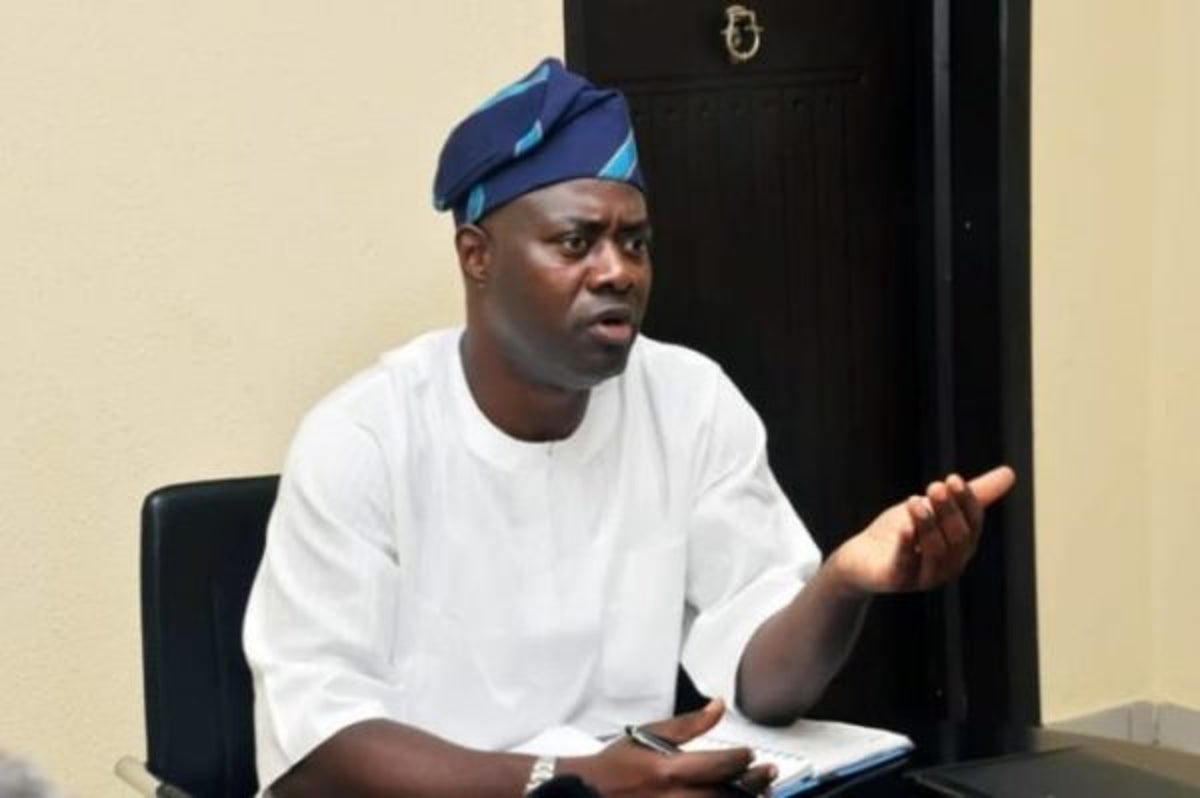 Oyo State Police Command has restored peace and order in  Apata area of Ibadan, the state capital, after a communal violence erupted between Hausa community and their host Yoruba.

The police spokesman, Olugbenga Fadeyi, who confirmed the breakup of the skirmishes to BBC, maintained that it’s a minor incidence and that it’s at the top of the situation.

Fadeyi, who said that there had been no casualty recorded, stated that a reinforcement was dispatched to the area under supervision of Divisional Police Officer.

However, Hausa community interviewed by the BBC said tension and anxiety has been getting momentum that warring faction could attack rival group until late evening yesterday.

A credible source from the state capital told the BBC that gunshots have been heard renting in the air.

Some displaced people from Ibadan who are taking refuge at Sabo told BBC that how the fresh crisis broke out, “As I was sleeping before observing dawn prayer, I heard people running for their own lives on motorbikes. Then I was told that it’s fighting between Hausa and Yoruba. I couldn’t run as I am a stranger that I know nowhere. I remained seated on my mat. I could hear gunshots but couldn’t see the victims. It started when I was asleep.

“The gunshots have now been put off as security personnel were deployed.  It’s a Hausa Okada rider who knocked down a Yoruba lady and was chased by her kinsmen down to Hausa area and they’re beating. It’s then, Hausa community intervened. I am now taking refuge at Sabo. Three people were shot but couldn’t ascertain if they’re dead or not. And I witnessed them burgling and looting shops,” he told the BBC.

This early morning fresh violence is coming less than four weeks after a fierce communal clash between Hausa community and Yoruba in Shasha area which claimed a number of lives as well as property worth millions of naira.

The Apata area is a densely populated location by Hausa community who engage in perishable goods as well as buying and selling of second hand metals.