A Canadian court has denied a Nigerian former police officer, Olushola Popoola, a refugee status for being a member of the defunct Special Anti Robbery… 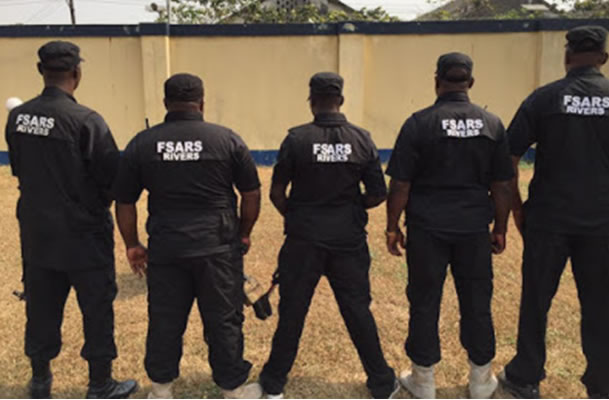 A Canadian court has denied a Nigerian former police officer, Olushola Popoola, a refugee status for being a member of the defunct Special Anti Robbery Squad (SARS).

The police unit which was disbanded on October 11, 2020, after the protests in some states, was linked to extrajudicial killings, forced disappearances, extortion, torture and so on.

According to the court judgment, Popoola was a member of the defunct SARS between 2002 and 2015, hence he was found to be inadmissible to Canada because “there are reasonable grounds to believe that he engaged in crimes against humanity while serving as a police officer in Nigeria.”

Popoola made a Canadian refuge status claim in 2016 when he travelled to the country from United States.

His claim was, however, suspended as he was referred to the Immigration and Refugee Board for a determination of his inadmissibility.

“The ID reviewed the documentary evidence and found that the Nigerian Police Force, and the SARS in particular, have committed crimes against humanity from 2002 to 2015. This is because mistreatment and torture of police detainees is endemic in Nigeria, for a number of reasons including corruption and impunity. Extrajudicial killings are frequent. The SARS, in particular, is singled out in the documentary evidence as one of the most brutal units of the Force.”

While Popoola approached the court for review of his inadmissibility by the Immigration board, the court, in its ruling on April 8, 2021 held that there was no breach of procedural fairness by the Canadian immigration.