Alhaji MK Ahmed, a former administrative secretary of the defunct Northern Elements Progressive Union (NEPU) has died at the age of 96. One of his… 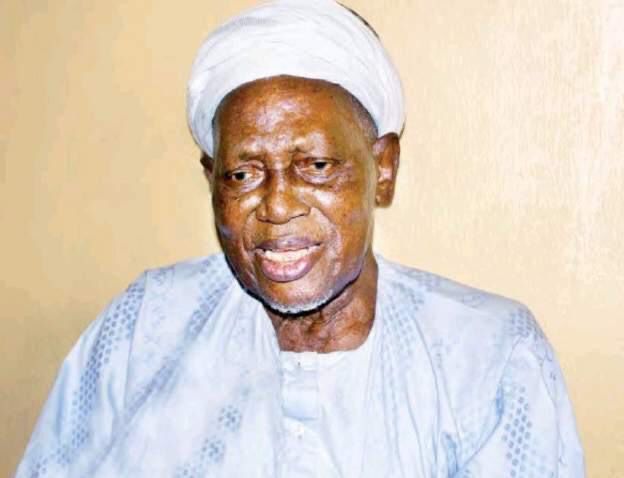 Alhaji MK Ahmed, a former administrative secretary of the defunct Northern Elements Progressive Union (NEPU) has died at the age of 96.

One of his children, Suleiman Ahmed, told journalists that the late elder statesman died at Aminu Kano Teaching Hospital (AKTH) on Saturday morning.

He said the deceased left behind a wife, 30 children and many grandchildren.

In his last interview with Daily Trust in 2018, the late politician reminisced on he was first appointed as the press secretary of NEPU after working closely with the late Mallam Aminu Kano as his personal secretary before becoming the administrative secretary of the party in 1961.

The late MK Ahmed founded the Nigerian Pilgrims Welfare Association in 1961 and became its secretary. He also authored the book “Chronicle of NEPU/PRP”.

He worked in various government and private organisations such as the defunt Electricity Corporation of Nigeria, ECN; National Electric Power Authority, NEPA; Arab Brothers, among others.

He was a recipient of the national honour of Member of the Federal Republic of Nigeria, MFR, in 2003.