Football legend, Luis Figo and a diverse team of football heroes from across the Middle East, Europe, and Latin America, have set a world record… 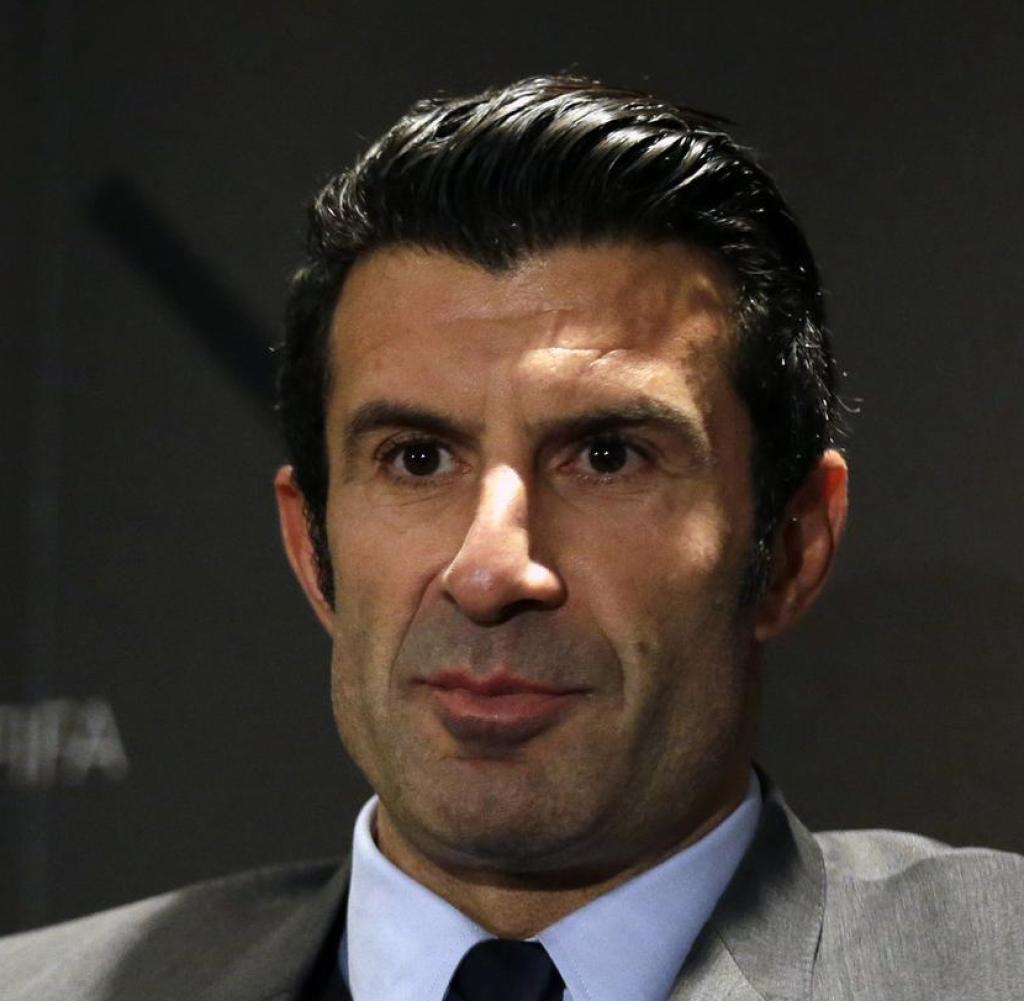 Football legend, Luis Figo and a diverse team of football heroes from across the Middle East, Europe, and Latin America, have set a world record with a game played at 20,230 ft (6166.1 m) in zero gravity.

The game powered by Mastercard set a Guinness World Record title for the ‘Highest Altitude Game of Football (Soccer) on a Parabolic Flight’.

The first-of-its-kind football game was played at an altitude of 20,230 ft (6166.1 m) in zero gravity conditions, taking the game to a place where no match has gone before, noted a statement from the company.

The out-of-this-world game between two four-player teams was played on August 20. Football legend Luis Figo was on board with seven other players selected to earn their place on the historic flight.

The record was presented by an Official Adjudicator from Guinness World Records and verified by two witnesses as Figo effortlessly dribbled the ball across a 75-square metre football field specially set inside the aircraft.

“We are thrilled to have set a world record title for the highest altitude game of football on a parabolic flight alongside legend Luís Figo and our seven everyday heroes,” said Beatrice Cornacchia, Senior Vice President, Marketing and Communications, EEMEA, Mastercard.

“Football transcends boundaries and unites people around the world. I have played in stadiums where the electric atmosphere sparks emotions that cuts across cultures and nationalities; this was the exact same experience I had playing this beautiful game at 20,000 feet above ground with a group of fearless football fanatics taking their passion for the sport to unprecedented heights,” remarked Figo.