Retirees under the auspices of the Nigeria Union of Pensioners (NUP) and the Federal Mortgage Bank of Nigeria (FMBN) on Friday locked horns over N4.7… 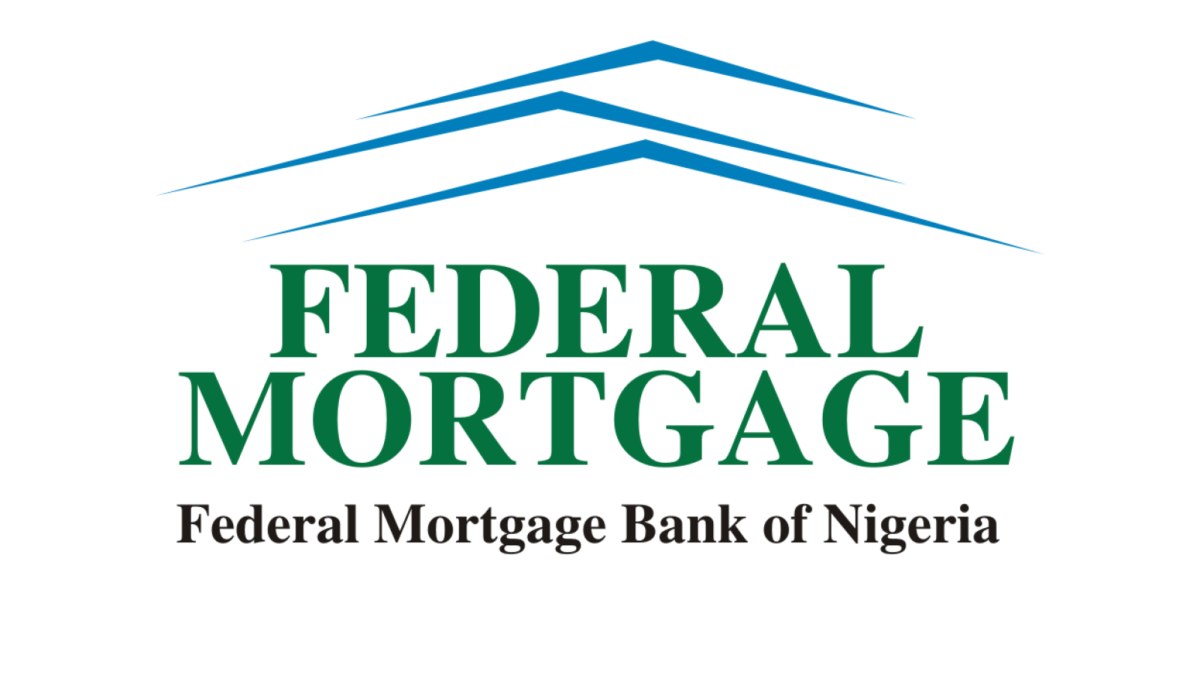 Retirees under the auspices of the Nigeria Union of Pensioners (NUP) and the Federal Mortgage Bank of Nigeria (FMBN) on Friday locked horns over N4.7 billion arrears of the senior citizens.

While the senior citizens who retired from the bank over a decade ago accused the bank of ignoring a court order that directed it to offset their terminal benefits totalling N4.7bn, FMBN maintained that it was not responsible for the payment.

Addressing journalists at the NUP headquarters in Abuja, NUP President, Barr Ladipo Ani, said the bank had “deliberately” thrown them into economic hardship and frustration.

He, therefore, called on President Muhammadu Buhari to prevail on the federal agency to settle their accumulated entitlements before all of them “are sent to early grave”.

Ani wondered why the Managing Director of FMBN, Ahmed Dangiwa, was not complying with the directive of his supervising ministry, Ministry of Works and Housing, which had earlier directed him to do the needful.

When contacted, the Head, Corporate Communications of FMBN, Ahmed Mohammed, said the bank was not responsible for the senior citizens’ woes, advising that they should direct their agitations to the appropriate quarters.

According to him, the bank is still awaiting the approval of the Federal Executive Council (FEC) to release the money meant for them.