Flood: Smallholder women farmers left with nothing – SWOFON cries out

The national president of the Small Scale Women Farmers Organisation of Nigeria (SWOFON), Mary Afan, has said the failure of relevant agencies to improve security… 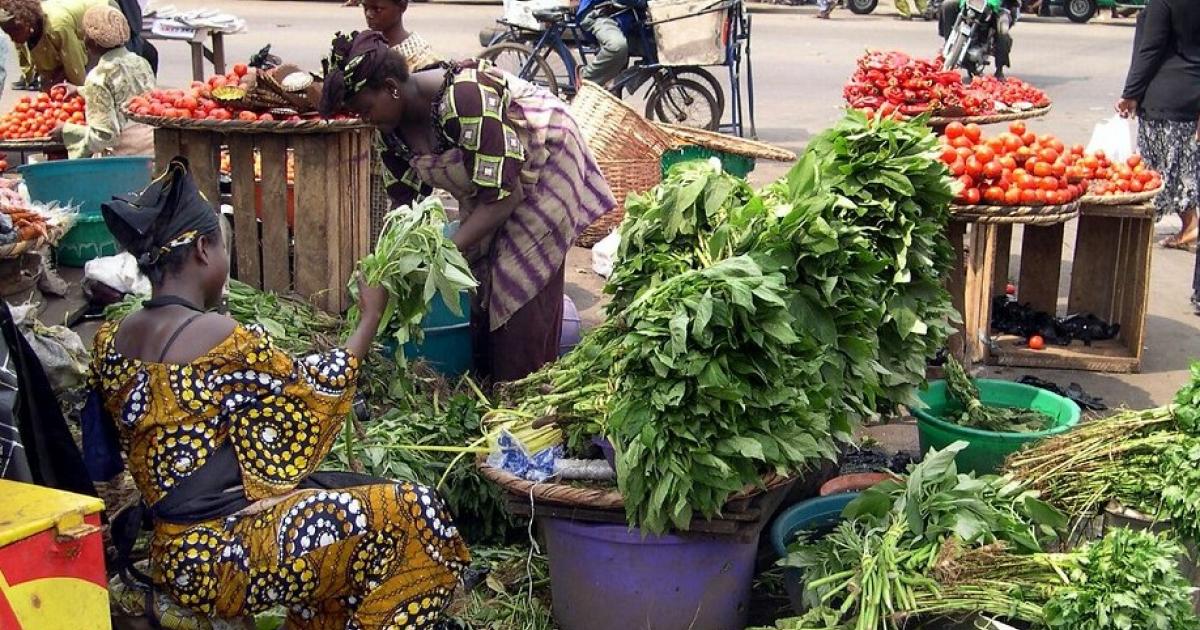 The national president of the Small Scale Women Farmers Organisation of Nigeria (SWOFON), Mary Afan, has said the failure of relevant agencies to improve security and financial aid for farmers will raise food inflation, increase hunger and worsen food security.

SWOFON, a coalition of women farmers across Nigeria working to promote women-friendly agricultural policies, said women have been affected more by the recent flood disaster.

Mrs Afan warned that the implications of massive flooding will affect food prices and could lead to unavailability.

This, she said, would deal a great blow to over 90 million Nigerians currently living below the poverty line, with over 21 million experiencing acute hunger.

“Smallholder women farmers are left with nothing; there are no seeds to plant during the next farming season.

“While some farmers are returning to their homes as the water recedes to pick up whatever is left by the destruction, others have lost their farmlands, homes, children and other family members: some have totally lost hope,” she said.

She called on government at all levels to prioritize agriculture in the 2023 budget and increase allocation to it, warning that failure to act quickly is equivalent to agreeing to Nigeria being hungry and paying exorbitant food prices.

She said “giving the farmers waiver would raise their morale and motivate them to start cultivating in the dry season,” and stressed the need to swiftly procure farm inputs and equipment, especially fertilisers for the dry season farming.

The smallholder women farmers’ leader said the flood disaster happened when many farmers were either preparing to start harvesting their crops or had just commenced harvest.

“Words cannot express the gravity of the farm losses. These losses have brought psychological trauma on women farmers, many of whom took loans, rented lands, hired equipment and are now unable to repay their debts,” she said.

“We have been doing this to ensure that the budget is transparent, participatory and used to better the lives of the people,” he said.

The Director General, Budget Office of the Federation, Prof Ben Akubueze, said the budget office has implemented a number of reforms aimed at deepening citizens’ participation through implementation, monitoring and evaluation.

He assured SWOFON of a more rewarding engagement to improve their performance.

By, Vincent A. Yusuf & Salamatu Muhammed