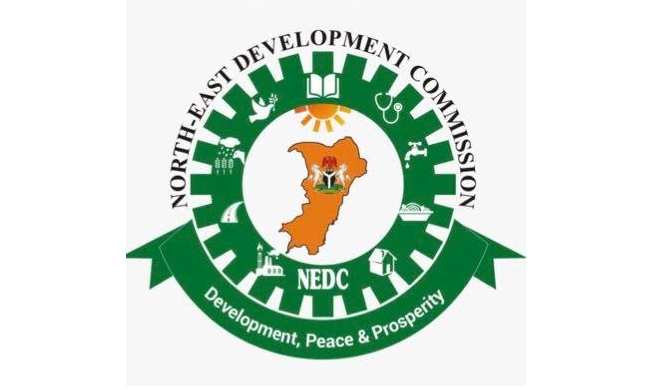 The MD said the commission during the World Humanitarian Day on 18th August 2022 in Borno State, promised to share food and non-food items to be distributed in the six north-eastern states due to the economic hardship, through the Presidential Committee on Repatriation, Return, and Resettlement of the Internally Displaced Persons (IDPs).

He reiterated that since there were many affected communities in Adamawa, the items should be channelled to the displaced flood victims who have lost their property and wealth.

“At that time, nobody envisaged that there will be flooding in the northeast so the intervention came in timely. Then, the president collected the items on behalf of the committee he had set up earlier on to look into the issue of rehabilitation and resettlement in the northeast region, and he handed it over to the vice chairman of the committee. The minister has directed that it should go round, especially since flood affected most of the state,” he stated.

He applauded the action taken by the state government for making huge effort to contain the situation.

Receiving the items, Governor Ahmadu Fintiri, represented by the State Secretary to the Adamawa Government (SSG), Engr. Bashir Ahmad, applauded the efforts of both the Ministry of Humanitarian Affairs and NEDC for the humanitarian gesture to the displaced citizens as a result of the flood and other reasons.

Daily Trust on Sunday gathered 51 people were killed by flooding which has affected 179, 000 households in 254 communities across 12 local government areas in the state.