The Director General (DG) of the Bauchi State Environmental Protection Agency (BASEPA), Dr Ibrahim Kabir, has confirmed the death of three persons by flood which… 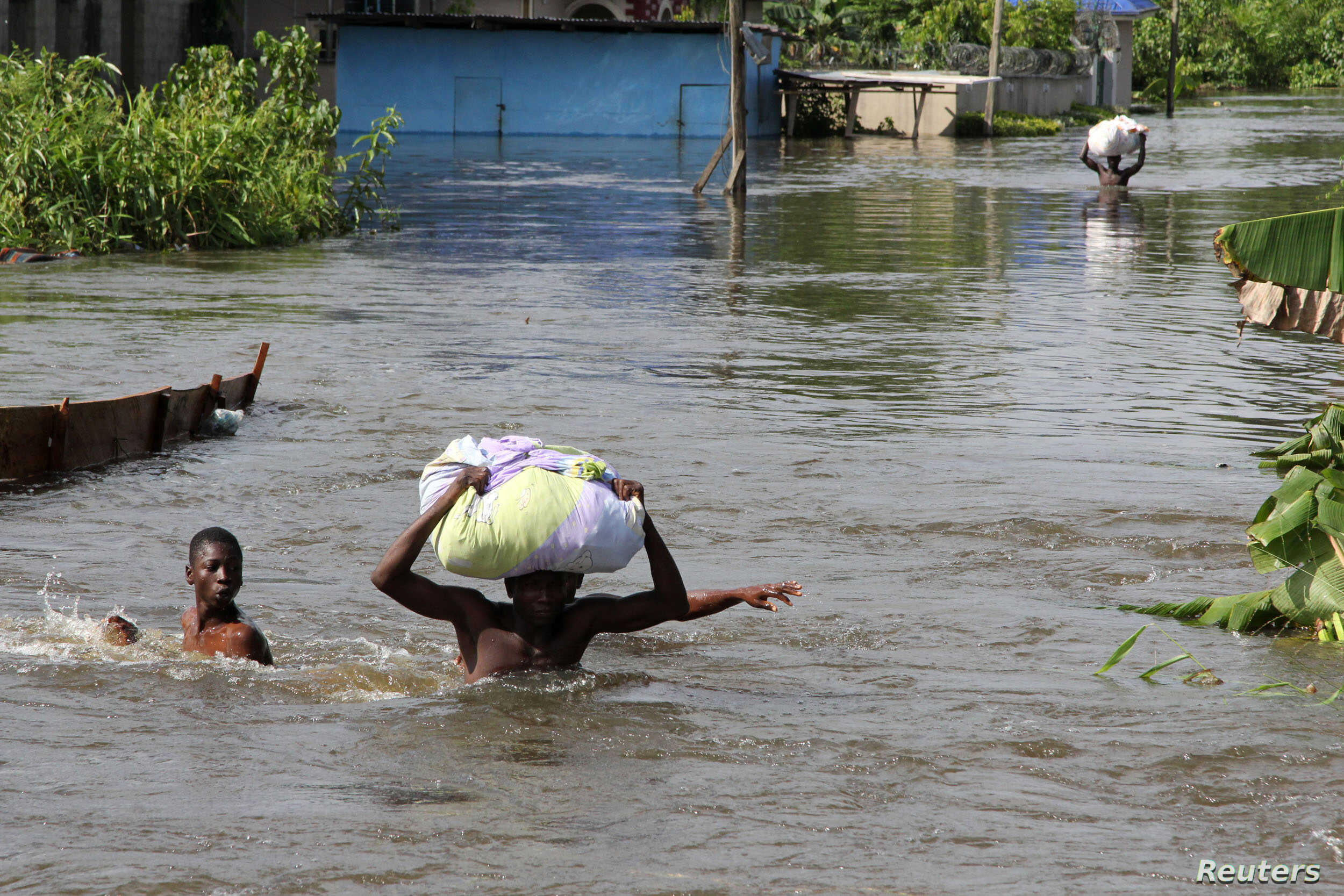 Kabir revealed this while briefing Governor Bala Mohammed when he paid a sympathy visit to the affected communities on Saturday in Zaki LGA.

He said after assessment of the damage caused by a downpour on Wednesday, it was found to have killed three persons, damaged 1,453 houses and farmlands in the two LGAs.

He said the flood also cut off roads linking the two LGA with communities and some parts of the state in six places on the highway.

Gov Mohammed commiserated with the communities over the deaths and the destruction of houses and farmlands. (NAN)