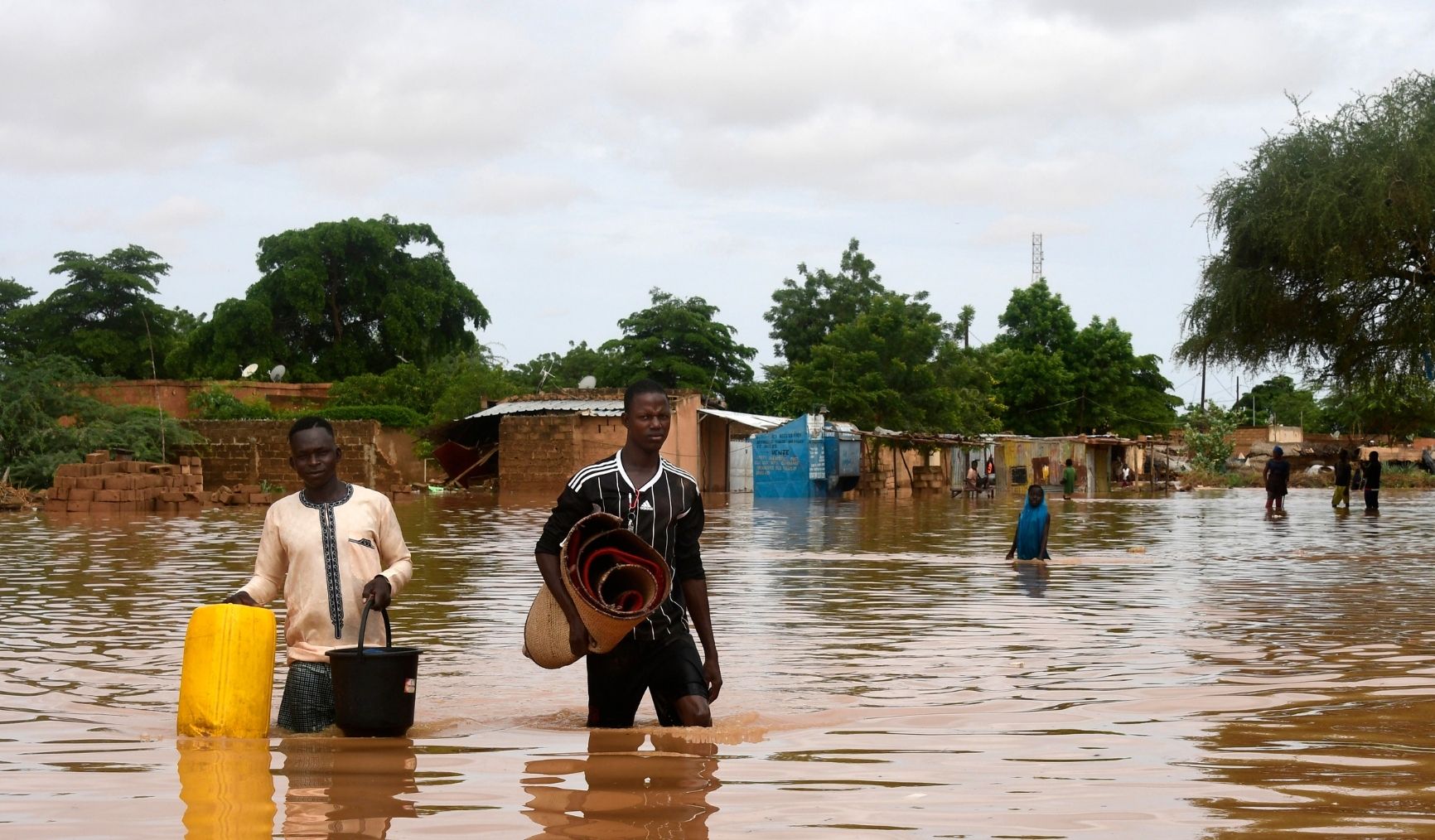 The Bauchi State Emergency Management Agency (SEMA) has confirmed the death of 10 people as a result of the flood which destroyed several houses and farmlands across the state.

Mr Adams Nayola, Director, Planning, Research and Statistics in the agency, confirmed the figure in an interview with the News Agency of Nigeria (NAN) on Wednesday in Bauchi.

He said that the situation had forced many residents to take refuge in other places.

The director, however, said that the agency was still gathering data on farmlands and houses destroyed across the state.

“At least, 10 people lost their lives while several hectares of farmlands and houses were washed away in some parts of the state.

“We are going there today to inspect the level of damage done by the flood in the area,” Nayola said.

He said that the agency was doing everything possible to provide relief materials to affected people even as the assessment of the situation continues. (NAN)