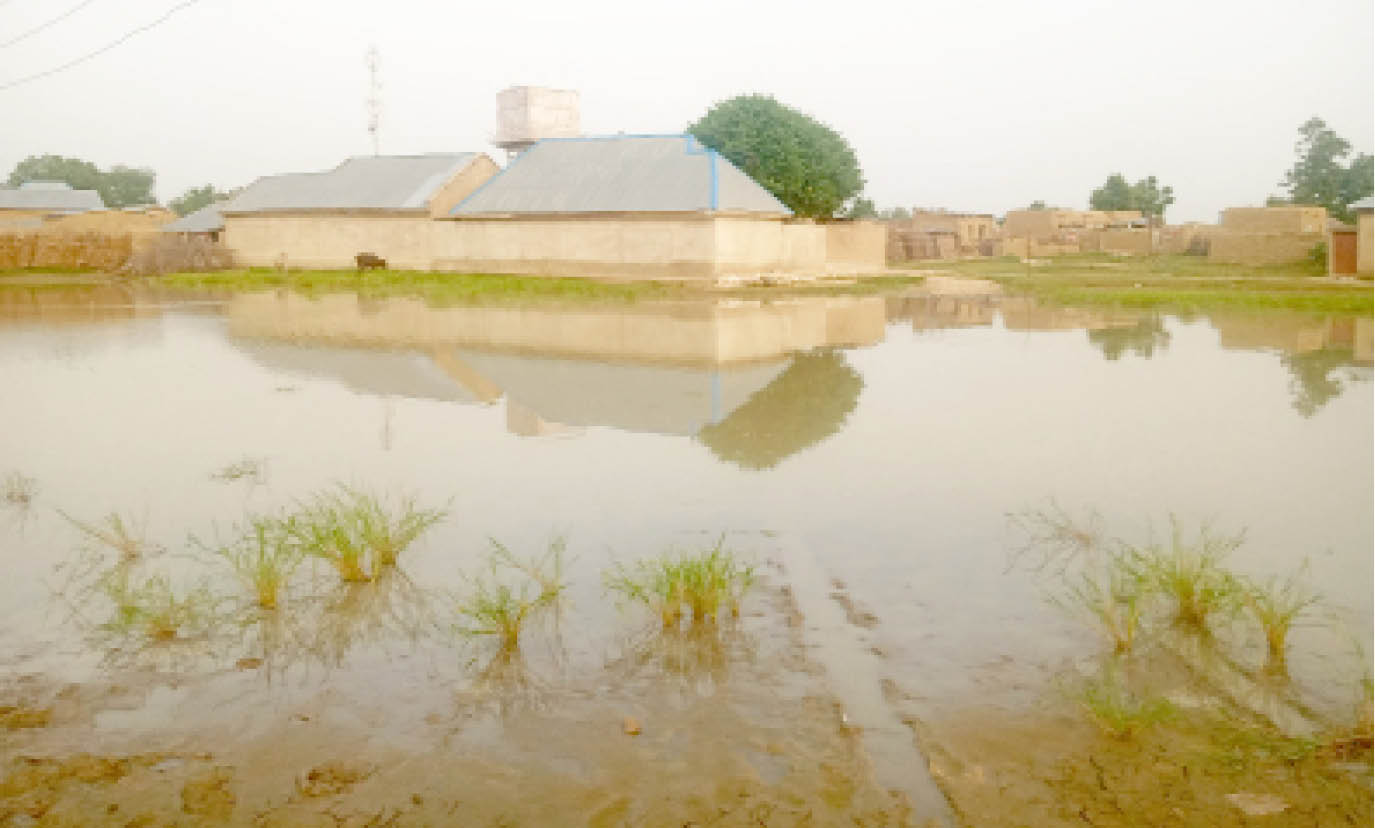 Poultry farmers in Delta State have commended the Central Bank of Nigeria (CBN) for its planned move to release grains from the nation’s strategic reserve to cushion the effects of flooding on farmers nationwide.

The group, under the aegis of the Poultry Association of Nigeria (PAN) Delta State chapter, spoke on behalf of the members in Asaba, the state capital.

The chairman of PAN, Alfred Mrakpor, said the association should be considered a priority subsector for the release of maize.

He praised CBN for the plan to release the grain reserve, saying that farmers are still suffering from the negative effects of avian influenza that destroyed their birds last year.

He also appealed to the federal government for soft loans to its members to alleviate their suffering in the production of poultry products.

Recall that CBN Governor, Mr Godwin Emefiele, said the release of some strategic grain reserves would combat the adverse effects of the flooding that destroyed farms.