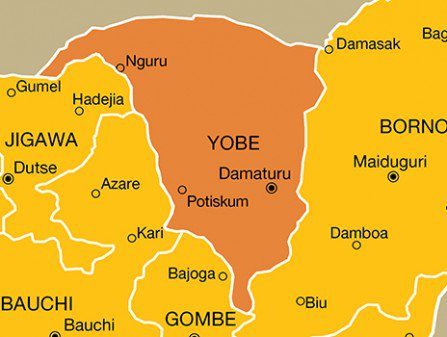 Flood triggered by days of heavy rainfall has destroyed the Katarko bridge in Gujba Local Government Area of Yobe State.

He said the incident which occurred in the early hours of Tuesday cut off Gujba and Gulani Local Government Areas from Damaturu, the state capital.

The Executive Secretary said the agency had reached out to the army to form a barricade in Katarko town to prevent hundreds of people from trooping to the scene.

“The measure is to avert any casualty from the disaster which occurred on the only road linking the state with other parts of the country on that axis,” he said.

Goje said the state government was improvising alternative routes to reconnect communities cut off as a result of the disaster.

He said the agency had activated assessment teams to ascertain the extent of damage caused by flood disaster across the state.

While commiserating with the victims, Goje urged riverine communities to move to higher ground to avert the loss of lives. (NAN)