Torrential rain has destroyed no fewer than 1,567 farmlands on Tuesday in Jama’are Local Government Area of Bauchi State. The rain, which lasted for over… 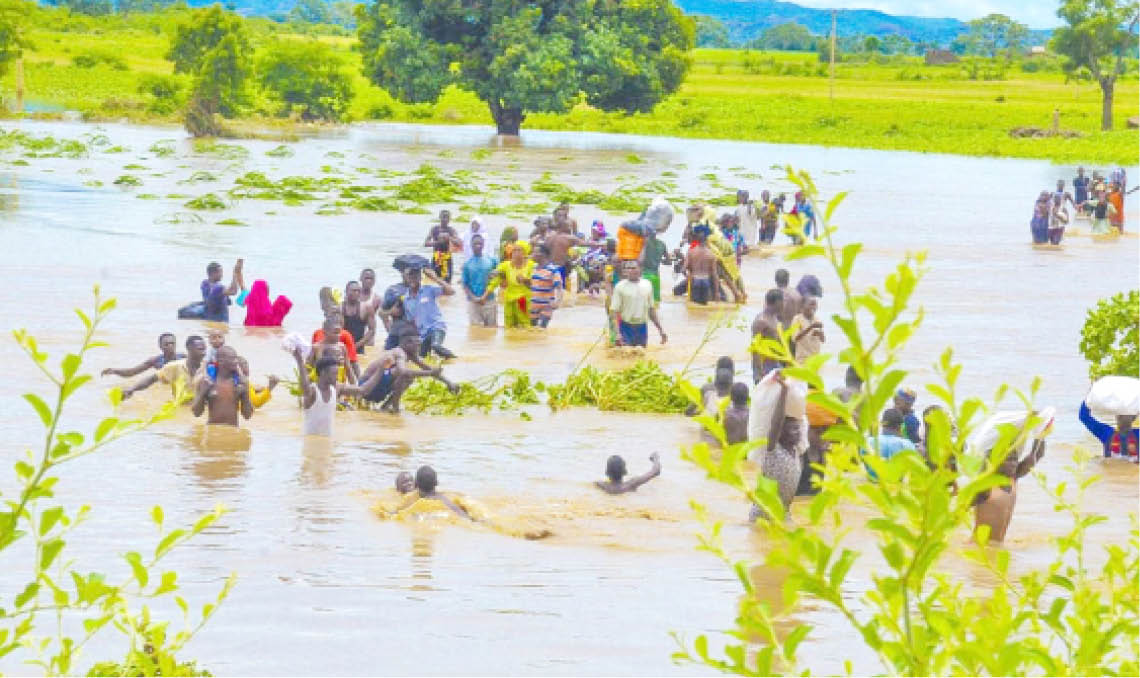 Torrential rain has destroyed no fewer than 1,567 farmlands on Tuesday in Jama’are Local Government Area of Bauchi State.

The rain, which lasted for over 20 hours, submerged farmlands and destroyed crops in seven villages in the area.

Alhaji Samaila Jarma, the Council’s Chairman, confirmed the incident to the News Agency of Nigeria (NAN), on Thursday in Jama’are.

He said the flood was caused by the overflow of water from the Jos river following torrential rainfall which lasted for several hours on Tuesday.

“We recovered five corpses from the water in submerged areas.

“One out of the five corpses recovered was identified to be from one of the affected villages while the identity of the remaining bodies are yet to be established.

“The corpses have since been buried in compliance with necessary protocols after exhaustive scrutiny to determine their origin.

“We are presently in the custody of their photographs in case of their search,” he said.

Jarma said the council had also inaugurated a committee to assess the level of damage for onward submission to the state government for necessary action.

The chairman said the council had so far distributed foodstuffs and other items to the victims to mitigate their sufferings pending the expected intervention from the state government. (NAN)