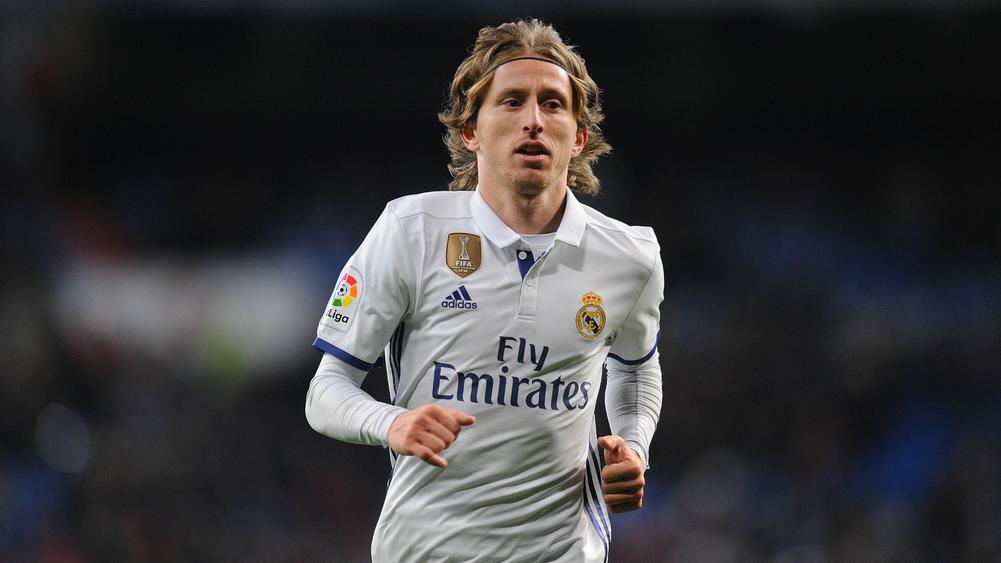 European champions Real Madrid made light work of Celtic with a 5-1 win to progress to the Champions League last 16 as Group F winners on Wednesday.

Madrid quickly assumed a dominant lead with Luka Modric and Rodrygo netting first-half penalties, both given for handballs, while Josip Juranovic missed one for the bottom-of-the-group Scots.

Marco Asensio netted the third early in the second half on what proved a stroll for the record 14-time winners, Vinicius Junior turned home the fourth from Fede Valverde’s cross and the Uruguayan smashed in a fifth himself.