This is a call that some may say is coming 24 hours late – echoing “Share a Story”, the theme of the World Book Day,… 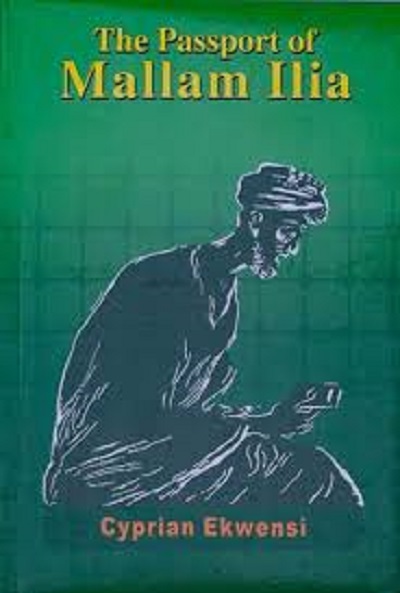 The World Book Day is an international celebration set aside to highlight the importance of books and literature to the development of man.

It is celebrated every first Thursday of March, that means this year, it fell on March 4.

But the call is not coming late, and here is why: there are many people out there, who have stories to share but were not able to do so. And the importance of books and literature in the life of humanity is something worth celebrating for the whole year.

In that light, we share five Nigerian book titles that have remained memorable through the years.

This tale was published in 1960 and is currently being made into an animation movie. The story revolves around an embittered Mallam Ilia who travelled far and wide in search of the man who killed his wife, Zarah. Although successful in his quest for revenge, his vengeance came at a much higher cost than he expected.

Things Fall Apart, which was first published in 1958, is the debut novel of the late Chinua Achebe. Set in the pre-colonial life of a south-eastern settlement, the book introduced us to the life of Okonkwo, who was selected to be the guardian of a boy that partook in the killing of the child in a sacrifice. After the sacrifice, things started to go wrong for the guardian. The story also explores colonialism and religion and how Okonkwo responded to the change they brought to his land.

The book was written by Onuora Nzekwu and originally published in 1963. It is a tale of a young boy named Eze, and his quest to secure western education. It narrates the struggles Eze passed through to succeed academically.

The Virtuous Woman was written by Zaynab Alkali and published in 1987. It revolves around a decent young woman named Nana Ai who lived with her grandfather in a fictional settlement called Zuma. Although Nana Ai is portrayed as a disabled young woman, her story shows that disability is of very little significance when compared to character and kindness.

The Joys of Motherhood was written by the late Buchi Emecheta and first published in 1979. The story revolves around a woman named Nnu Ego who navigated life as a mother of nine children, dedicating her life to their survival and yet dying a lonely death.

Do you know of any book that has remained memorable over the years? Kindly share these books with us in the comment section or on our social media platforms.