Five books that literally blew me away

It’s not often that you encounter a book that you sit with and are unable to do much. Such books will often wait for you… 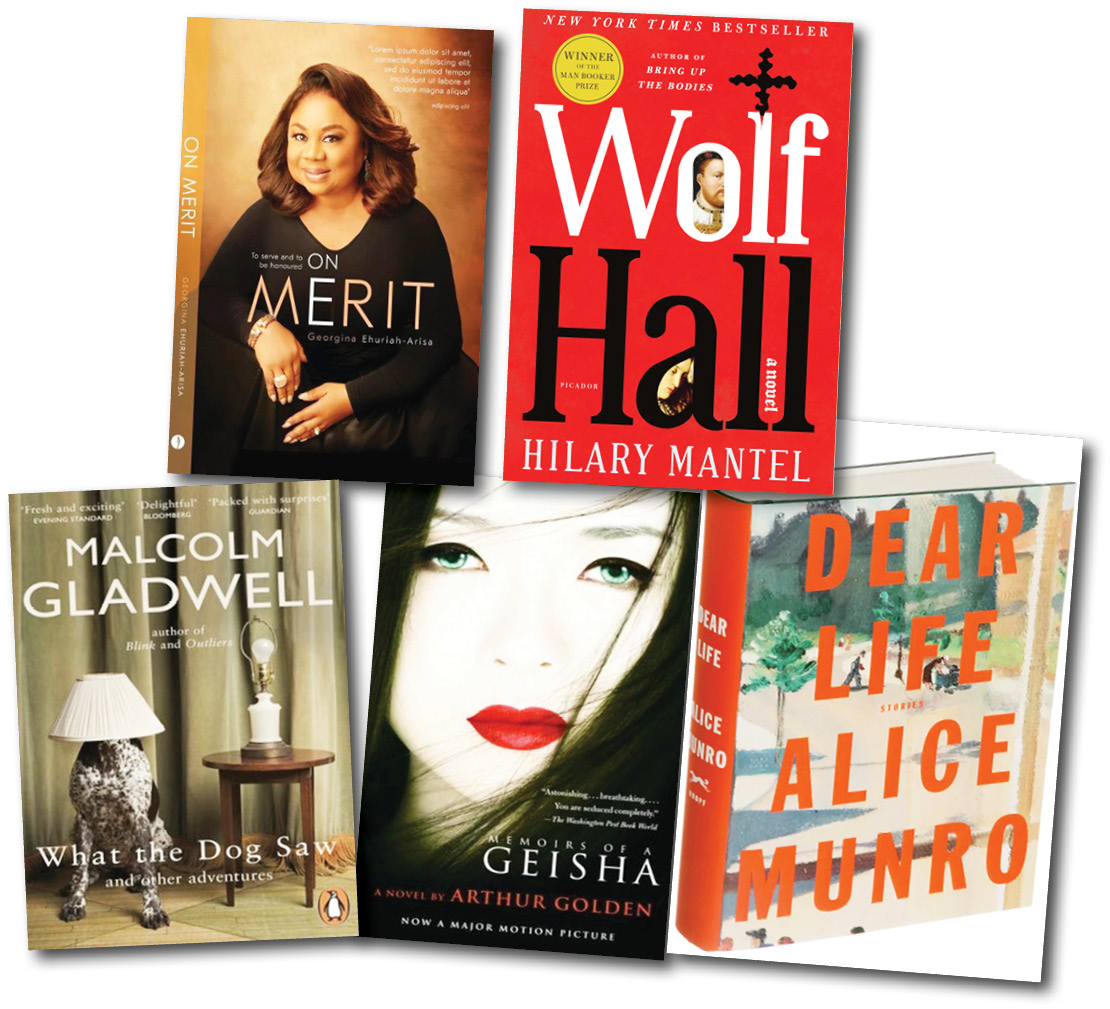 It’s not often that you encounter a book that you sit with and are unable to do much.

Such books will often wait for you wherever you kept them so that you can return to them as a dog awaits its owner. You run into them twice or thrice a year in your collection. As the year slowly winds to a close and we are still dealing with the impact of Coronavirus, a few books have sat with me in the last two weeks and have refused to let me go. I would be at a meeting somewhere and yearn for my mantelpiece where a book I started is waiting for me to finish or I am in the middle of lunch going cold while I sneak into a chapter of a book and forget my meal. Such books are pretty rare but they exist. I am in the middle of two of them and I can’t wait to dig into the newest one. The remaining two are re-reads. Re-reads are as fantastic as they are refreshing. I try to return to at least five golden books I have either read a long time ago, during the year or the year before. Sometimes, I find that I missed some important or illuminating information in the first read. I share my five blow me away books today because not only do they make good reads but they also make good gifts.

1. In the last week or so I was invited along with Ebere Young to provide direction as comperes to the presentation of a phenomenal book. This book, deliciously fat is everything I want as I approach Christmas. The story of a retiring Permanent Secretary told in such delectable language that you should take it on your Christmas holiday and dive in. Georgina Ehuriah-Arisa, Federal Permanent Secretary in Nigeria’s ministry of interior is retiring but not without the legacy of a beautiful book. Often times when people write about themselves it is full of naiveté. But not this one. Georgina has written a revolutionary book about the civil service, how she joined and her career ascension. She has not held back her pain, her successes, what needs to be done and how the space should be opened for merit. Her book “To serve and be honoured on merit” has told the story of the Nigerian civil service from the inside in addition to telling us the story of her birth and her family. It is at once a memoir and a historical documentation of the Nigerian civil service and the many strides in the service. I read of her grandmothers, strong women and her mother who in search of a male child gave birth to 13 children. But it is Georgina’s descriptive power and language that sets the book apart. And how she celebrates the Nigerian civil service, her work therein and her advice that family, faith and hard work will never fail in one’s quest for success. In today’s landscape where merit hardly means anything, Georgina proves that it is possible to rise by merit and propagates it through her book that service and ascension can be based on merit all things being equal. I must not spoil this excellent book for you. Find a copy. Highly recommended.

2. I have read every single Malcolm Gladwell book from Blink to What the Dog saw. I am a great fan. Malcolm Gladwell will go down in history as one of the greatest thinkers of this era. In addition to his great non-fiction, Gladwell is a journalist who has been contributing to the New York times for as long as I can remember. But his latest book, “Talking to Strangers” has yet again shown why his books are New York times bestsellers time and again. This is about how to tell if someone is lying or telling the truth. Using several real life examples, Gladwell debunks many of the assertions you already know by letting us know that we are wired to believe total strangers even when they are lying to us. I have not been able to put this book down since I got it. It is a book that has literally blown me away. An incredible read with amazing insights from a man who has been placed on Time magazine’s 100 most influential people.

3. I can’t wait to get into Man Booker prize winning author Hilary Mantel’s conclusion of her Wolf Hall trilogy, The mirror and the light. Following her peerless delivery of the first two, Wolf Hall and Bring up the bodies which I have read, she brings to a glorious close, the story of the life of her protagonist, Thomas Cromwell who from nowhere has climbed the social ladder to become a very powerful man in the courts of English royalty. A true story, a historical novel that tells the unbelievable tell of British royalty in the 16th century.

4. I am re-reading Nobel prize winning author Alice Munroe’s Dear Life. It is difficult to find anyone who has revolutionised the architecture of short story writing like the eighty-nine-year-old Canadian short story writer. Nimble, breath-taking. Munroe’s short stories are cinematic. You can almost touch the characters. Unputdownable!

5. I am re-reading Arthur Golden’s great classic, Geisha. A book that kept me awake many years ago when I gleaned it at salon when a woman left it on a chair to go and get her hair washed. I read the first sentence and I was hooked. This is the book that tells the story of the ancient Japanese escorts, their fashion and their make-up and the training. Indeed, through the eyes of the protagonist we live the geisha life. We follow her through the story of her life, love, the countryside and the betrayal and jealousy of her colleagues in the trade. This is where a girl’s virginity is auctioned to the highest bidder, where women are trained to beguile the most powerful men and where love is scorned as an illusion. And as I re-read it, it still keeps me awake. Amazing. Oh, by the way, it has since been turned into a movie. It was that good.

Soppy by Philippa Rice. This book started on the internet as the author who is also an illustrator documents her relationship with her boyfriend in such a heart-warming book.
Any Book by Myles Munroe.
The classic book on relationships, Men are from Mars and Women are from Venus by John Gray. The author reminds everyone in a relationship to accept their differences as positives.
He might just not be that into you by Greg Behrendt and Liz Fucillo is a book that lets you know you might be in love with the wrong person. So if you have a single friend who is fretting about why a relationship went south, it’s time to let them know they might just be over analysing a relationship that’s going nowhere and the book helps you to break down why you should not be wasting your time on those duds. It also gives men a peek into women’s dating anxieties and what they really want.