In its 2021 State-of-the-states Report released recently which reflected on the states’ performance in 2020, Gombe State, the Jewel in the Savannah, has been ranked… 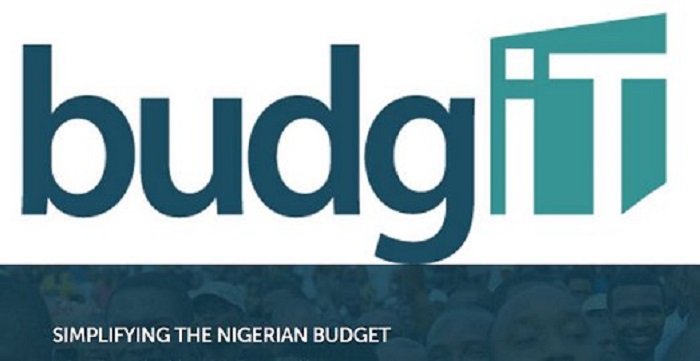 In its 2021 State-of-the-states Report released recently which reflected on the states’ performance in 2020, Gombe State, the Jewel in the Savannah, has been ranked 7th out of the 36 states of the country.

It got higher score points in the fiscal performance index owing to the sound economic policies and good governance of Governor Muhammadu Inuwa Yahaya (Dan Majen Gombe), the report said.

Gombe State beat all Northern states with the exception of Kebbi and Kaduna which came 5th and 6th respectively.

The report said, “despite the distortion of COVID-19 pandemic to local economies and government revenues worldwide, Gombe State’s Internally Generated Revenue (IGR) witnessed a +25.50% year-on-year increase from N6.80 billion in 2019 to N8.54 billion in 2020.”

This, the report said, has contributed immensely to the state’s improvement in fiscal performance in the 2021 report.

Recall that the Inuwa Yahaya administration came to power when Gombe State has accumulated debt to the tune of about N119 billion comprising of bonds, external and internal debt.