Fire razes property worth over N18m in Kano 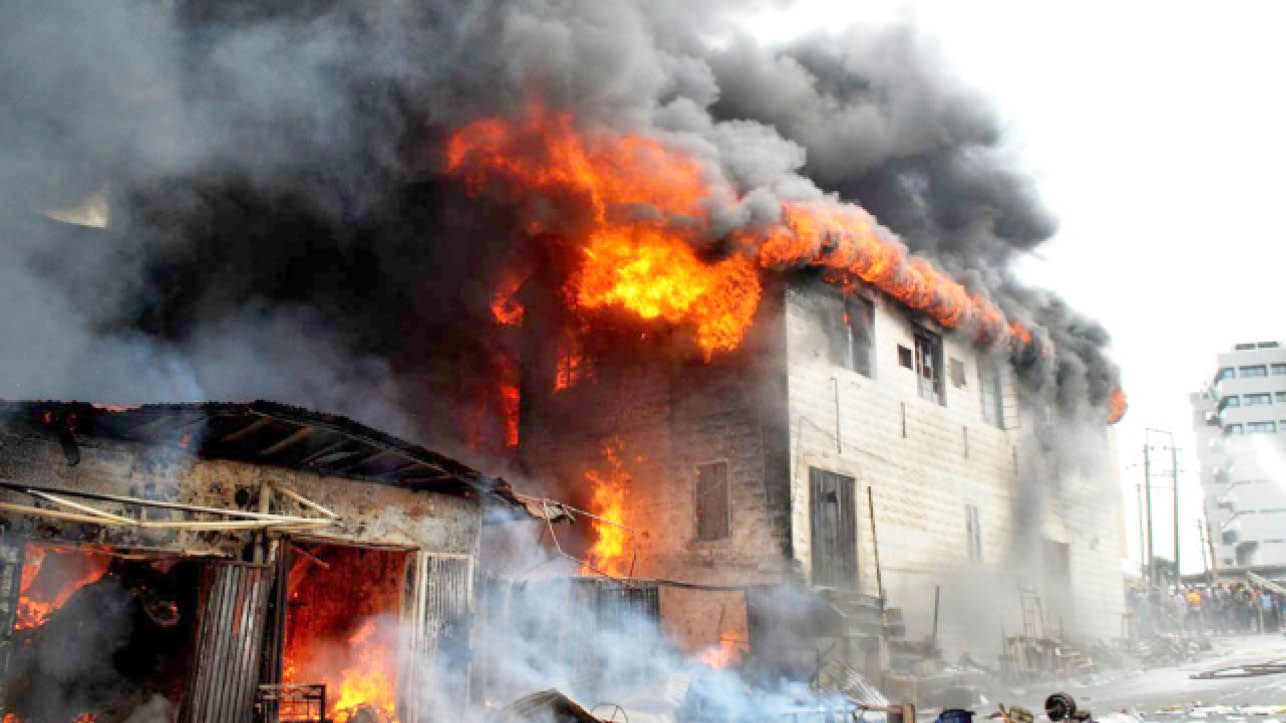 The building, used as a warehouse by the Kano State Emergency Management Agency (SEMA) and other parts of the school were burnt to ashes.

He said the items were received from the federal government to assist the internally displaced persons.

He said a team would visit the school to assess the level of damage for onward submission to the government for possible assistance.

“His Excellency is dedicated to educational improvement and there’s no doubt that he will take the necessary action so that the students of the school are not affected,” he said.

He attributed the cause of the fire to grass burning and charged the general public to be more vigilant. He also urged them to desist from grass burning and other similar acts capable of inciting fire and similar disasters.