Properties worth millions of naira were on Monday morning destroyed by fire in a two-story residential building in Akunnia Street, Woliwo, Onitsha, Anambra State.  An… 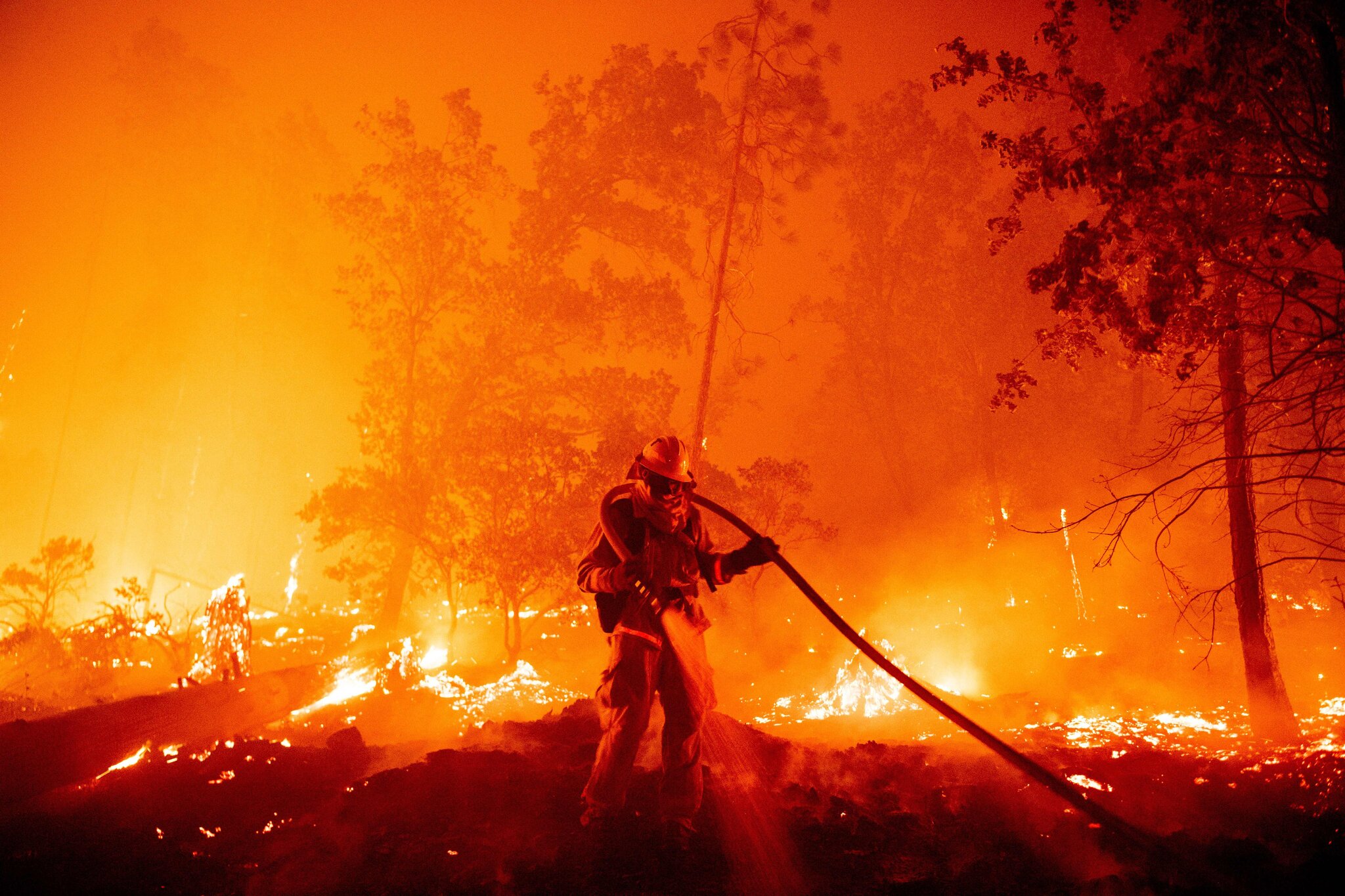 Properties worth millions of naira were on Monday morning destroyed by fire in a two-story residential building in Akunnia Street, Woliwo, Onitsha, Anambra State.

An eyewitness, Uche Okafor told Daily Trust that the incident, which occurred in the early hours of Monday, badly affected the last floor of the two buildings.

He however said there was no life lost in the inferno.

He also stated that the fire would have spread to adjourning buildings if not for the quick intervention of neighbors before the arrival of firefighters who later brought it under control.

Confirming the incident, State Fire officer Martin Agbili said the cause of the fire remained unknown, adding that no life was lost.

“At about 0435hrs (4.35 am) of today, Anambra State Fire Service received a distress call of a fire outbreak in a two-story residential building at Akunnia Street, WOLIWO, Onitsha.

“We deployed two fire trucks and firefighters to the scene. The fire was fought, controlled, and extinguished with the assistance of the public who were at the scene before our arrival.

Although, the fire affected the last floor of the building, a lot were saved within and around the burning building,” Agbili said.