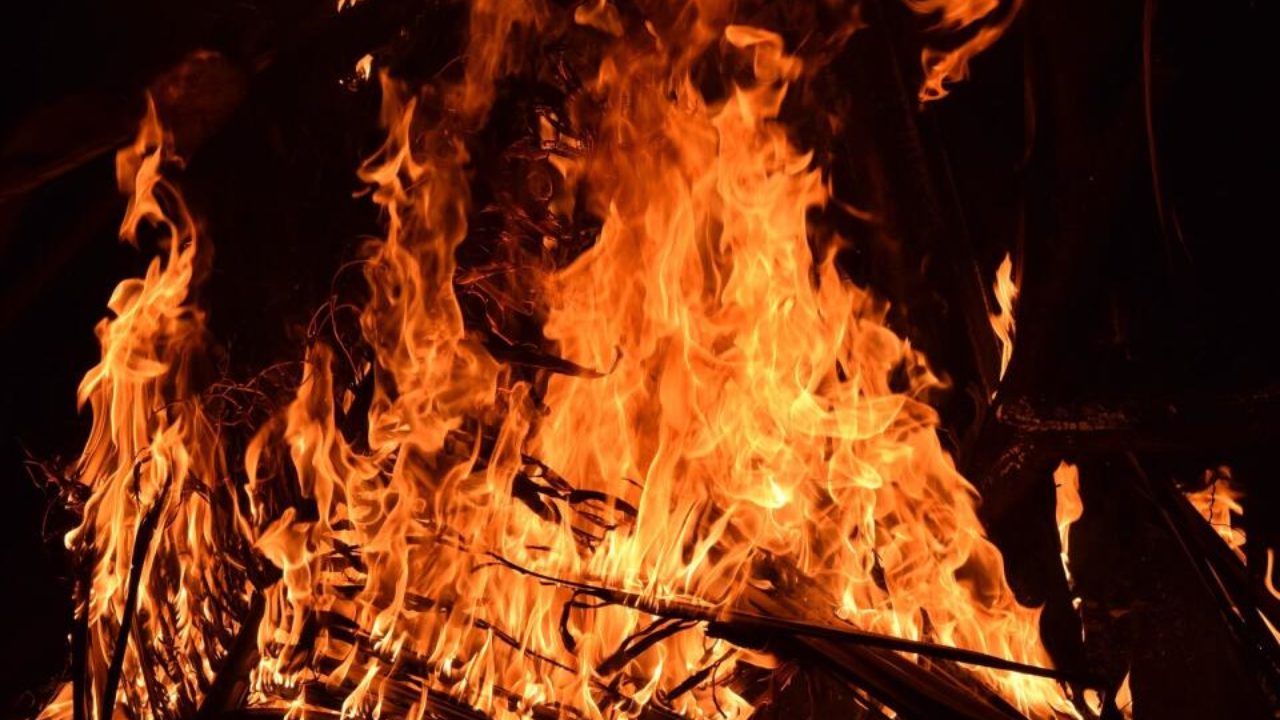 Property worth millions of naira were on Sunday destroyed by an early morning fire which razed down the headquarters of the Redeemed Christian Church of God (RCCG), Lagos Province 28, Lagos expressway by China Town.

The actual cause of the fire said to have started around 5am on Sunday is still unknown.

“The fire was successfully put out. No life was lost to the inferno, only the property of the church were destroyed. The cause of the fire yet unknown. The Commissioner of Police, Lagos State, Hakeem Odumosu, has ordered that the DPO should police the scene to avoid any looting and that the Lagos State Fire Service to commence investigation into the,” he added.