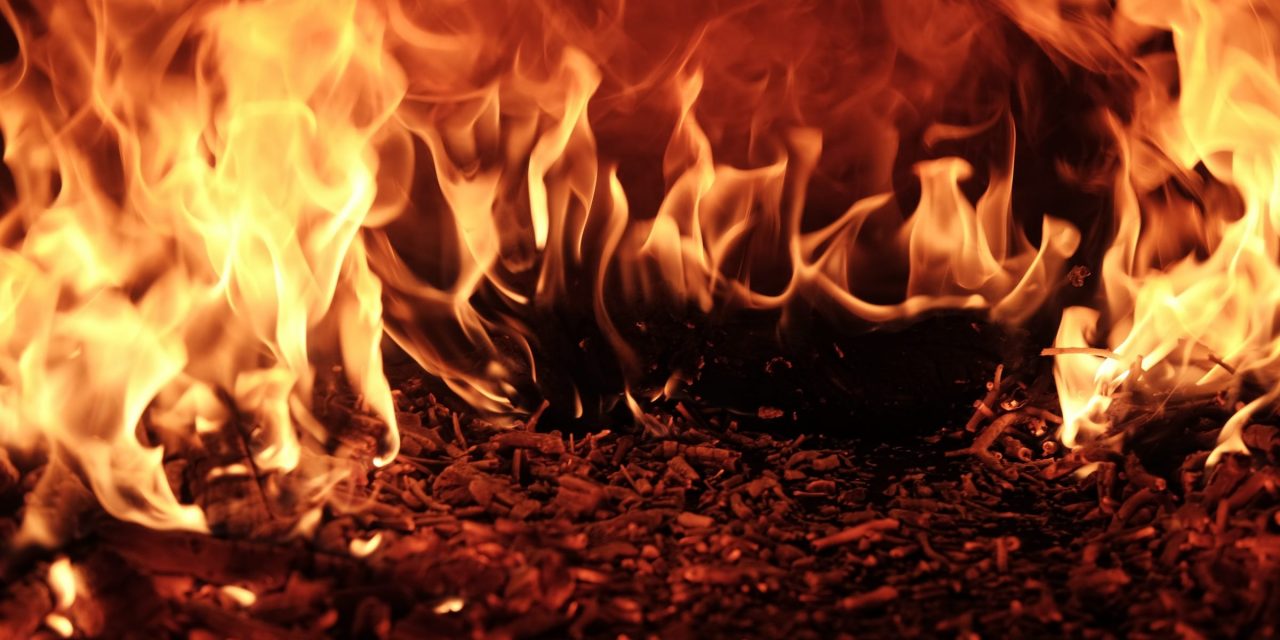 The principal of the college, Ibrahim Mohammed Kontagora, who confirmed this to our correspondent via telephone, said no life was lost in the accident.

“A complete hostel building, the Red House, was razed but no life was lost. However, students’ belongings including their uniforms were burnt,” he said.

The principal added that the fire started around 1am on Wednesday when students were sleeping before the intervention by the men of the state fire service who stopped the fire from reaching other hostels.