The cause of the fire is still unknown. 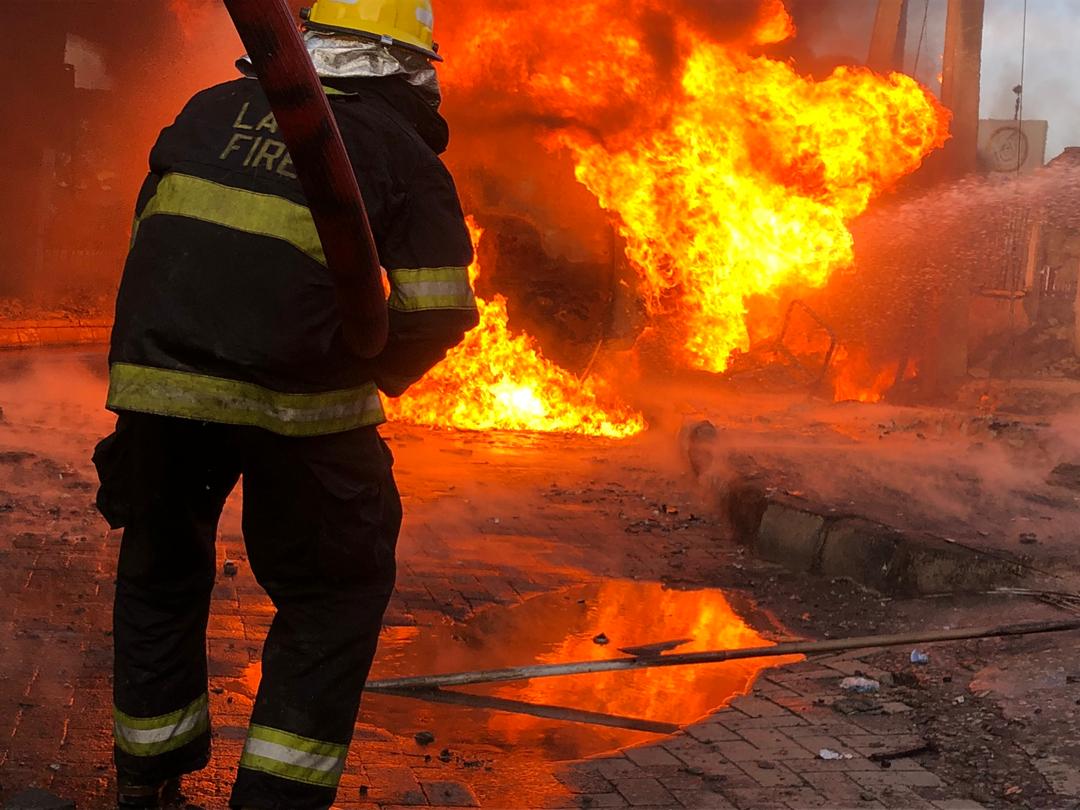 Farmers and marketers have lost onion worth N2.4 billion to fire in Sokoto State.

The cause of the fire is still unknown.

According to him, the fire started around 12:30 am on Wednesday.

“We were told that it started from a Golf car that was offloading yam at the market and later spread to other places including our storage facilities.

“I personally lost 60 bags of onion and I know some that lost more than 100 bags,” he said.

The National President, Onion Producers and Marketers Association (OPMAN), Aliyu Isah, told our reporter that 200,000 bags of onion worth N2 billion were lost to the fire.

He appealed to the federal and state governments to assist them to sustain their businesses, and stakeholders to invest in modern onion storage facilities.

He also announced their decision to suspend onion supply to the South East geo-political zone due to insecurity.

He hinged their decision on the recent hijack of two of their trucks by gunmen suspected to be members of the proscribed IPOB.