There is doubt that the Peoples’ Democratic Party (PDP)-led government in Adamawa State has proved that it remains the best, if not the only alternative… 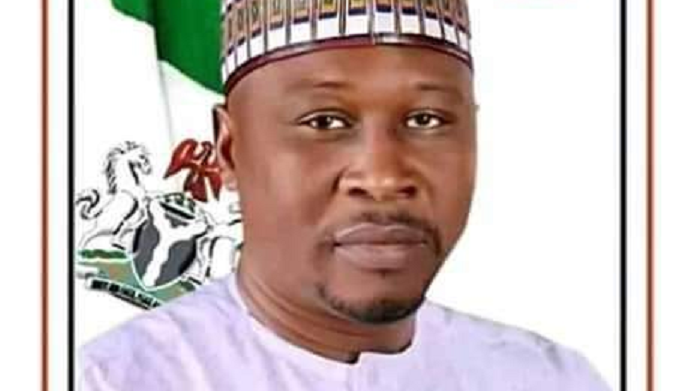 There is doubt that the Peoples’ Democratic Party (PDP)-led government in Adamawa State has proved that it remains the best, if not the only alternative in the 2023 general elections.

The government under Governor Umar Fintiri has resolved to serve the people, and at the same time ensure that the lives of all the citizens of Adamawa are improved.

This is articulated in the 11-point agenda of the PDP administration under Governor Fintiri in the last three years.

The agenda of the governor is to promote good governance and ideas that are rooted to build a good society that will empower the good people of Adamawa State and to overcome the legacy of neglect and failures of previous administrations.

In the last three years, the administration of Governor Fintiri has demonstrated a commitment to fiscal and budgetary discipline while trying to be prudent in the management of the resources of the state.

From 2019, Fintiri has ensured that every budget proposal is implemented above 80 per cent, especially in the 11-point agenda of his administration.

Moving forward beyond 2023, the governor also recalibrated the governance policy direction into an 8 – point agenda to consolidate on the gains of his administration.

Governor Fintiri has again presented the details of the 2023 proposed annual appropriation bill to the state House of Assembly and tasked them to review the performance of the subsisting approved budget in terms of the actual revenue accruals to the state, and in particular, on what they were expended on within the last three quarters of the financial year.

The administration of Governor Fintiri will, among other measures, continue to ensure that some of the state’s untapped sources of internally generated revenue are harnessed and adequately tapped towards the improvement of the revenue generation in the state within the fiscal year.