Governor Ahmadu Umaru Fintiri of Adamawa State has directed the 21 local government chairmen whose tenure expired on Wednesday to vacate office immediately. This is… 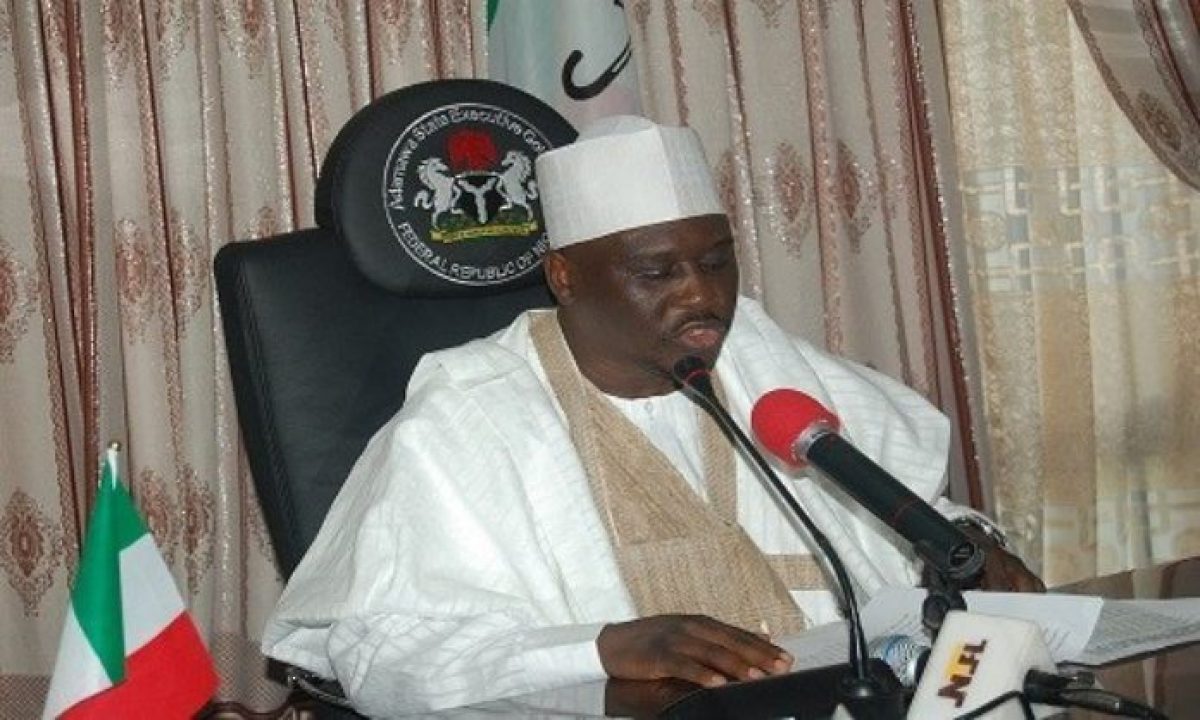 Wed, 8 Dec 2021 20:35:13 WAT
Governor Ahmadu Umaru Fintiri of Adamawa State has directed the 21 local government chairmen whose tenure expired on Wednesday to vacate office immediately.
This is despite intense lobby for tenure extension.
Sources told our reporter that some of the outgoing chairmen and councillors elected in 2019 attempted tenure extension by lobbying the state assembly.
But the governor did not see any reason why they should spend a day longer.
In a statement his Chief Press Secretary, Humwashi Wonosikou, issued on his behalf, Fintiri directed the local government officials to leave immediately.
“Consequently, all affected officials are legally required to vacate their offices by the close of business on Wednesday December 8th”, the statement read.
“You are therefore directed to hand over to the Heads of Service in your respective councils who will take charge of administration pending the appointment of caretaker Committees,” he said.
Congratulating them for successful completion of their tenures,  Fintiri advised those who might want  to return to the offices to seek support from the electorate for reelection.
The governor further commended the local councils for strengthening democracy and for improving the lives of the people at the grassroots level.
“You are eminently qualified to return to the people and seek re-election. Local Governments not only the closest to the people, but possesses the capacity to be more impactful in fulfilling the wishes and aspirations of the people at the grassroots,” he said.