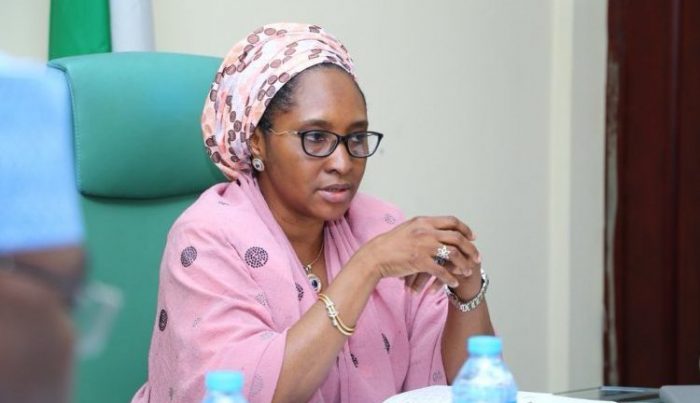 Winners of the 2020 edition of the African Banker Awards were announced on Wednesday at a virtual awards ceremony with the Finance Minister of the Year going to Nigeria’s Zainab Ahmed.

Access Bank’s Group CEO, Herbert Wigwe, won the African Banker of the Year. The Awards are considered the Oscars of the African banking community and given the impartial selection and judging process are the most respected in the field, a statement from the APO Group said.

Access bank ranks as one of Africa’s top-tier banks and Wigwe has been at the helm of the bank’s growth and expansion, it said.

Women were also the big winners at this year’s awards as the Central Bank Governor of the year went to Caroline Abel, from the Seychelles, Nigeria’s finance minister, Zainab Ahmed, clinched the  Finance Minister of the Year.

The organisers had noted that despite difficult circumstances Ms Ahmed had managed to push through a set of difficult reforms as well as successfully engaging international partners to help the country navigate an extremely challenging economic environment.

The awards are held under the high patronage of the AfDB.