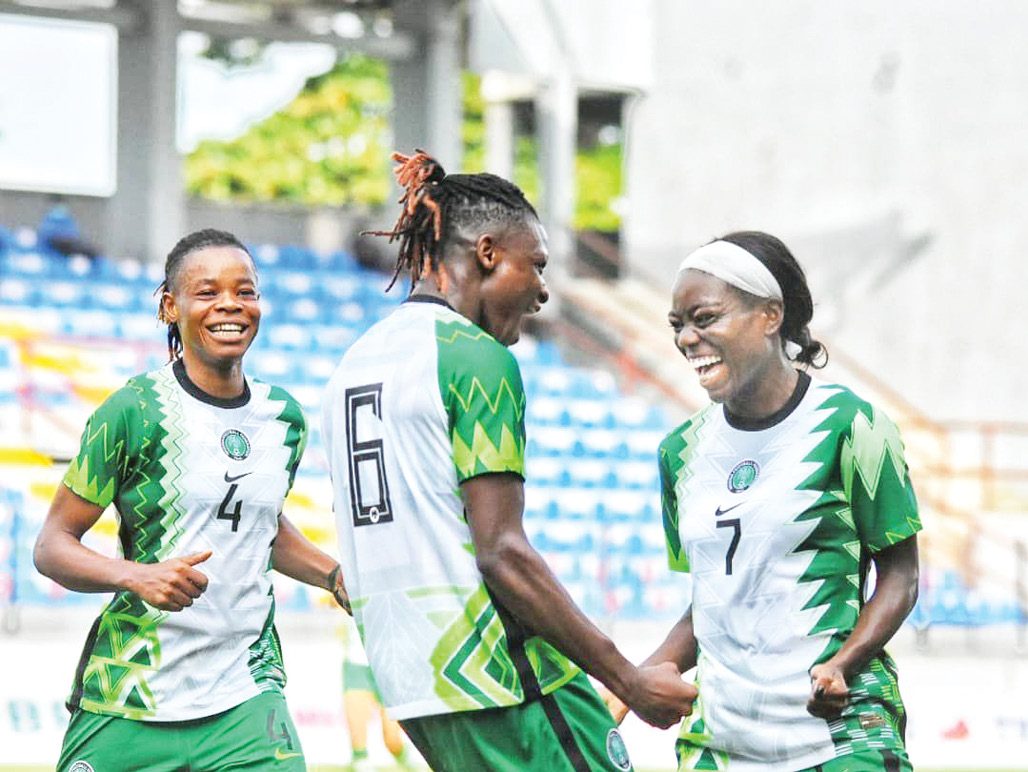 Super Falcons have been drawn in Group B against Canada, the Republic of Ireland and one of the host countries Australia.

The draws were made earlier today (Saturday) in Auckland, New Zealand, one of the host cities of the competition.

Other African teams in the competition are South Africa in group G, Zambia in Group C and Morocco in Group H while Senegal and Cameroon still have chances if they win their playoff games.

The competition will kick off with New Zealand playing against Norway on July 20, 2023, while Australia, the other host country, play the Republic of Ireland the next day.

The Football fiesta would, in this edition, witness 32 teams all grouped into eight groups competing for honours.

The US national women’s team with the most title would be looking at winning their fifth title and their third straight when they begin their campaign against Vietnam. (NAN)