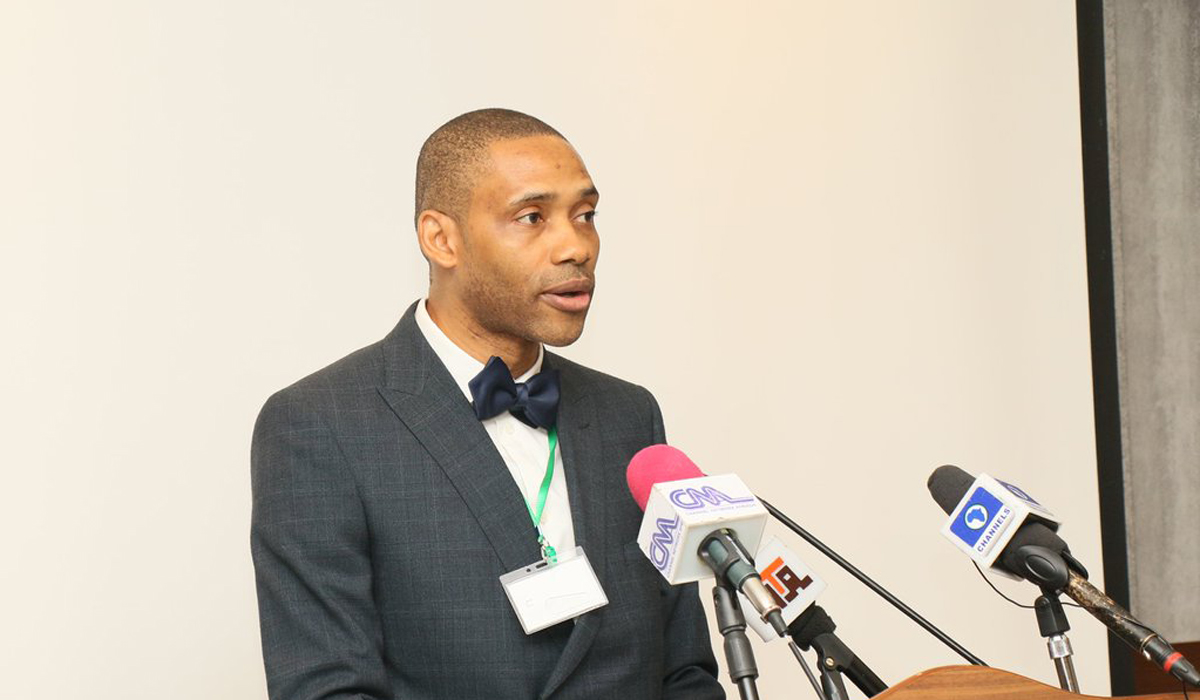 Speaking during a side event at the Nigeria Energy Conference and Exhibitions in Lagos, Anuwe said the equipment, transformers and mobile substations, were procured in partnership with Siemens Energy.

The PPI is expected to add 25,000 megawatts (MW) of electricity to the national grid by 2025; already, officials said two of the transformers have arrived in Nigeria and are being cleared at the Lagos port.

Anuwe said the formal commissioning ceremonies will begin before the third week in October 2022 in Lagos, while the second set of equipment will be unveiled in Abuja at a later date.

He said with the new equipment, power supply will rise to a minimum of 7,000MW, and assured that the company is committed to executing its plans until all the targets set towards ending power disruptions in the country are brought to an end.