The federal government is seeking investors as it plans to concession the Lagos-Ibadan, Abuja-Kaduna and Itakpe-Warri standard gauge rail services. The Minister of Transportation, Mr… 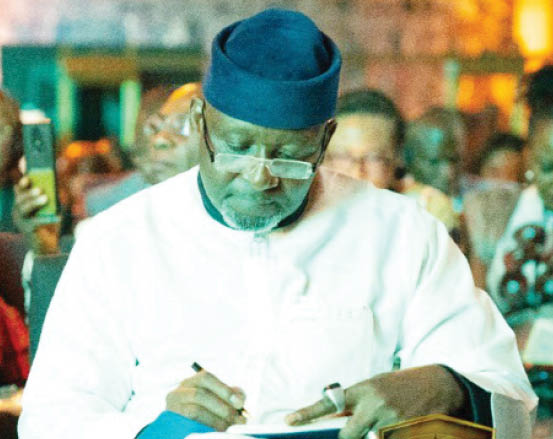 The federal government is seeking investors as it plans to concession the Lagos-Ibadan, Abuja-Kaduna and Itakpe-Warri standard gauge rail services.

The Minister of Transportation, Mr Muazu Jaji Sambo, disclosed this in a presentation on financing Nigeria’s transport infrastructure at the Nigerian International Economic Partnership Forum in New York.

The minister listed the unbundling of the Nigerian Railway Corporation (NRC) with a regulator and separate operators.

Others include: “Concessioning of the operation of the newly constructed standard rail lines, namely Abuja-Kaduna (187.5km), Warri – Itakpe-Ajaokuta (326km) and Lagos – Ibadan (118km).”

There is also the remodelling and redevelopment of major railway stations to incorporate modern commercial outlets and warehousing facilities at the following stations: Iddo and Ebute-Metta in Lagos; Ilorin in Kwara; Minna in Niger; Kaduna in Kaduna; Kano in Kano; Port Harcourt in Rivers; Aba and Umuahia in Abia; Enugu in Enugu; Makurdi in Benue; Jos in Plateau; Gombe in Gombe and Maiduguri in Borno State, which he said are also Investment opportunities.

There are also ancillary facilities in major rail terminals and stations along the standard gauge corridor to include restaurants, e-ticketing offices, hotels, VIP lounges and industrial parks.

The minister also spoke about investment opportunities in the maritime sector, especially the proposed deep seaports in Badagry, Lagos; Ibaka, Akwa Ibom, and other planned seaports.

He spoke about investments in the inland waterways which are waiting to be harnessed and the Nigerian railway sector.