The Minister of State, Petroleum Resources, Chief Timipre Sylva, has said the federal government is keen on increasing oil production from the current 1.2 million… 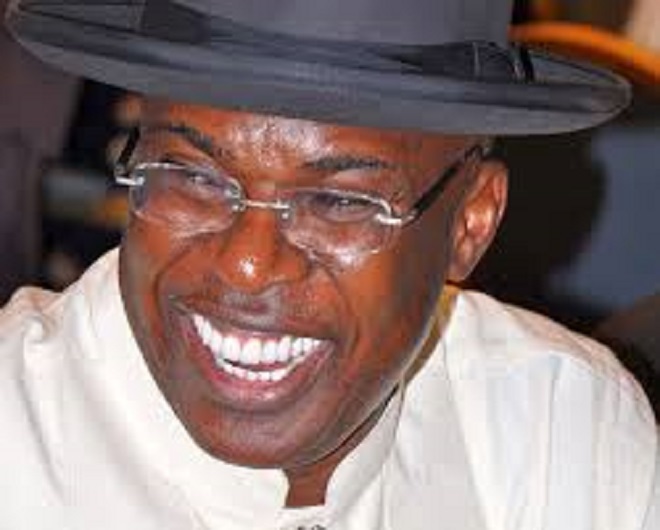 The Minister of State, Petroleum Resources, Chief Timipre Sylva, has said the federal government is keen on increasing oil production from the current 1.2 million barrels per day (bpd) to 3m bpd.

Sylva stated this during an address at the commencement of operation of the TotalEnergies’ Ikike Oil Field in Port Harcourt, Rivers State, according to a statement from his spokesman, Horatius Egua on Friday.

Sylva, who was represented at the event by the acting permanent secretary, Ministry of Petroleum Resources, Kamoru Busari, an engineer, said the 50,000bpd from TotalEnergies Ikike Oil Field would contribute significantly to achieving the mandate.

He said the 3m bpd target was given to Nigeria by the Organisation of Petroleum Exporting Countries (OPEC) as he assured that the government would continue to support investors towards the energy transition up till 2060.

The minister called on both local and international oil companies to join hands with Nigeria to tackle energy poverty.

He said, “We want to encourage other operators, be it indigenous oil companies or international oil companies to emulate TotalEnergies in partnering with Nigeria to achieve a just energy transition and liberate us from energy poverty.”

The minister also said the feat by TotalEnergies was a clear signal that the Petroleum Industry Act (PIA) 2021 had started yielding results.