To address the acute shortage of technical staff in Nigeria’s airspace, the Nigerian Airspace Management Agency (NAMA) said it has concluded plans to recruit additional… 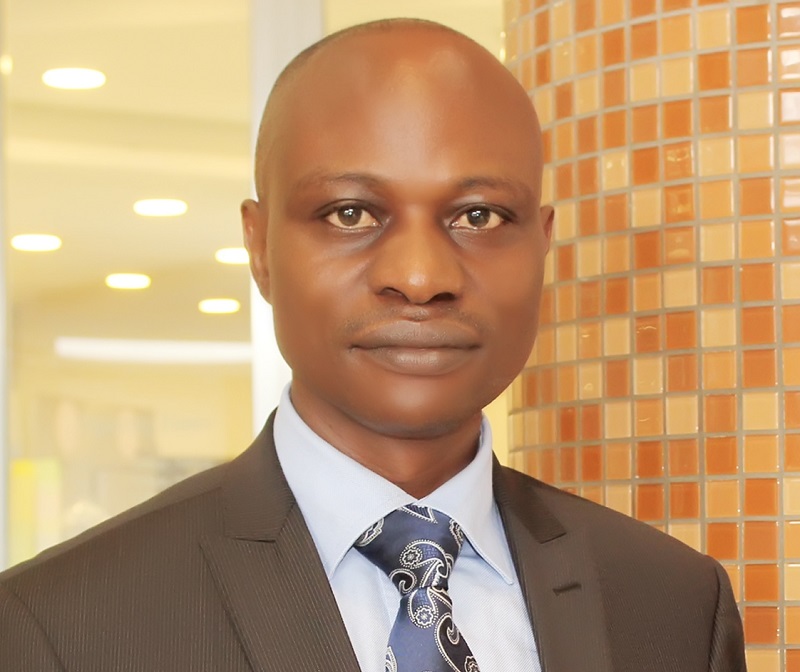 The agency also said that already no fewer than 40 ATCO cadets were undergoing training at the Nigerian College of Aviation Technology (NCAT), Zaria, in a bid to fill the expected vacuum in the next six years.

Pwajok noted that NAMA had envisaged a gap in the number of ATCOs and had put in place plans to recruit at least 100 personnel between 2022 and 2028.

The acting MD who was represented by the acting Director of Operations, NAMA, Mr Jubril Haske, said that several of the current controllers would retire from the system by 2028.