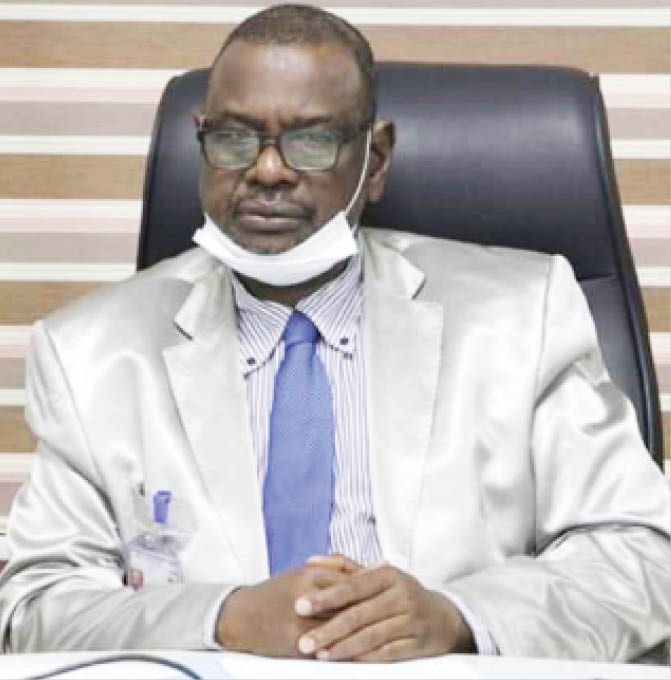 The federal government will commission three power transmission substations in Abuja that will add 820 megawatts (MW) to the national grid by December just as two others are being delayed by General Electric.

The Managing Director of the Transmission Company of Nigeria (TCN), Engr. Sule Abdulaziz stated this on Wednesday during an inspection tour of five new substations projects under the Abuja Feeding Scheme.

The project worth $170 million (N70.4 billion currently) is funded by the French Development Agency (AFD) and started in April 2019, comprising five substations, 143km of 330kV from Lafia in Nasarawa State to Abuja and 81km of 132kV transmission lines within Abuja in 24 months.

At 132/33kV Gwarinpa GIS, the MD said the facility has two units of 60MVA transformers and is at 93 per cent completed by Sieyuan Electric. “This is one of the substations we are building to make sure that there is adequate power in Abuja. By the time we finish these substations, for the next 50 years, Abuja will not have any problem with electricity.”

Speaking at the 132kV Wumba – Lokogoma substation with two units of 60MVA transformers and at 92% level, Abdulaziz directed the Chinese contracting firm, Sieyuan Electric, to double the work pace and complete it by December 2022 instead of February 2023.

He said, “This government started this project in 2019 and we have to make sure that we commission it during the lifetime of this government. So, this station will be commissioned by December.”

At the flagship 330kV New Apo-Pigba substation on 62% work level, Engr. Abdulaziz scolded Grid Solutions of General Electric (GE), a renowned US power firm for the slow pace. “The company handling this, which is GE, is far behind; GE is an international company like Siemens and ABB but the result we’re getting now we are disappointed.”

The Executive Director, Transmission Service Provider at TCN, Engr. Victor Adewumi, also queried GE for the poor execution as he said, “The truth is that this contractor does not have much capacity as far as I’m concerned.”

The 132kV Kuje substation has three units of 60MVA power transformers and has reached 92% work level by Sieyuan Electric while the 132kV Lugbe West substation with two units of 150MVA and handled by Grid Solutions of GE is just at 61%.