The non-oil sector, currently experiencing consistent growth, is gradually becoming the new centre of attraction in the Nigerian economy. In this report, Daily Trust analyses… 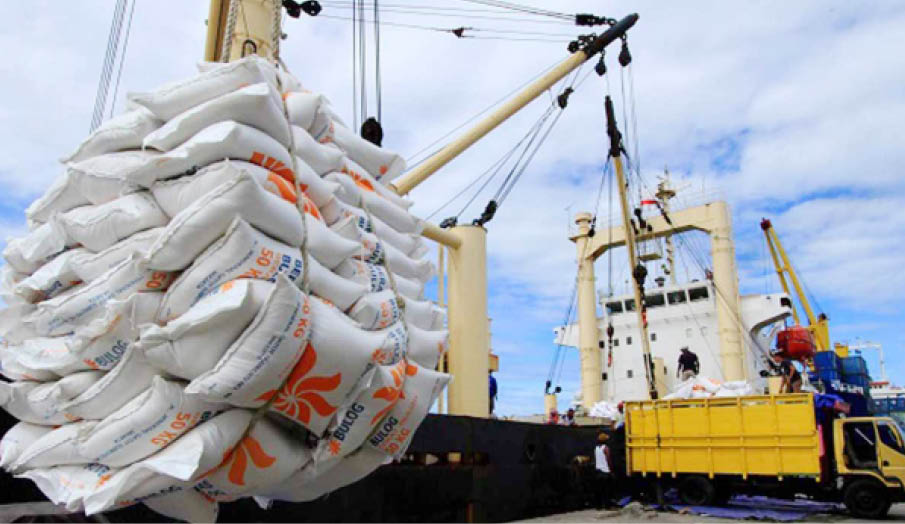 The non-oil sector, currently experiencing consistent growth, is gradually becoming the new centre of attraction in the Nigerian economy. In this report, Daily Trust analyses this growth and how export sensitization can catalyse it just as the Nigerian Export Week begins today and ends on Saturday.

Only recently, non-oil export growth rose by over 62 per cent to $2.59 billion in just one year.

The Executive Director and Chief Executive Officer (ED/CEO) of the Nigerian Export Promotion Council (NEPC), Ezra Yakusak, whose agency is driving the export week, said non-oil exports have recorded the highest performance so far in 2022.

The ED said the figure represented 62.37% compared with $1.60bn recorded during the same period in 2021, adding that the non-oil export performance of the country had been on the rise within the last year, notwithstanding the impact of COVID-19 on the economy in 2019 and 2020.

Similarly, checks showed that a recent report by the National Bureau of Statistics (NBS) noted that in the second quarter of 2022, total trade stood at N12.841bn, higher than the value recorded in the corresponding period of 2021, which stood at N9.712bn.

How export week can boost sensitization

NEPC is driving the export week, which is the first of its kind, towards promoting more produce exports. Checks show that over the years, the government has come up with numerous export intervention programmes and projects targeted at not only repositioning the sector for better performance but also stimulating an export culture among Nigerians.

The export week is a strategic initiative that not only creates a platform for sensitising the exporting community on the opportunities and benefits of export trade but is also targeted at enlightening Nigerians on the need to imbibe the export culture as well as strengthen partnerships with relevant stakeholders in the sector.

The NEPC in a briefing at the weekend also said, “From January to June, we registered about 2,000 firms for the purpose of export” adding that the figure was higher than the number registered over the past years.”

The council is driving a prosperous future for the citizenry through diversification of the economy by increasing the basket of exportable products from Nigeria.

“The export week is part of numerous programmes and projects initiated by the council to position the non-oil sector as a key driver of the diversification agenda of the present administration,” he said.

It is gladdening to note that over 200 different products ranging from manufactured, semi-processed, solid minerals to raw agricultural products were exported in the year under review.

“Of the top 15 exported products in the first half of 2022, urea/fertilizer recorded 32.49% of total export while cocoa beans, sesame seed and aluminium ingots contributed 12.65%, 7.% and 5.07% respectively within the same period,” he said.

Giving more insight on the week, the NEPC boss added that “the official launch of the campaign kick-starts the export week with several activities lined up for the week-long event which is scheduled to commence in Abuja and Lagos respectively.”

“Part of the activities of the event includes, among others, a symposium, an export4survival walk and awards to performing exporters who have contributed immensely to the growth of the sector.”

Economic pundits are of the view that with the current campaign, NEPC has rekindled activities in the non-oil sector by gradually but steadily changing the narratives of depending on oil as the mainstay of the economy. However, they have called for consistent collaboration by relevant agencies to drive export growth.

A development expert and member, National Association of Small and Medium Enterprises, Chris Sabo, said it is high time Nigerian ports dedicated a terminal for exports.

“There is a need to emphasize inter-agency growth, which is why the Nigerian Ports Authority (NPA) is expected to dedicate a terminal to export goods.”

Sabo also said the system would be the beginning of meaningful progress in foreign exchange earnings for the country.

Dedicating a terminal to exports would boost the interest of Nigerians in international trade, even as he decried the various frustrations and restrictions that exporters face moving their cargoes to the port.

“You hear of perishable foods going bad before they get to the ship, but all of this will be a thing of the past if we have a terminal expressly dedicated to export business,” Sabo said.